When you look at the Indian real estate market now, it’s easy to understand why it’s a hotspot for investors from all over the world. You can choose between housing, retail, hospitality, and commercial real estate, and make a killing in each sector.

This industry also contributes to the growth of the country by creating jobs for people. After agriculture, real estate is the largest employment-generator in the country.

If you’re looking for commodities that will scale well in the coming years, invest in property, because by 2020, the real estate sector in India is expected to be valued at a whopping $180 billion!

But before you invest, you need to do some research on its history. Without understanding the background and the financial cycles in play, you could lose a lot of money.

Rewind 13 years, and you’ll see that the realty market in India witnessed a rise between 2002 and 2007. Revenues, profits, and prices of property went through the roof, and it was a great time for everyone involved. 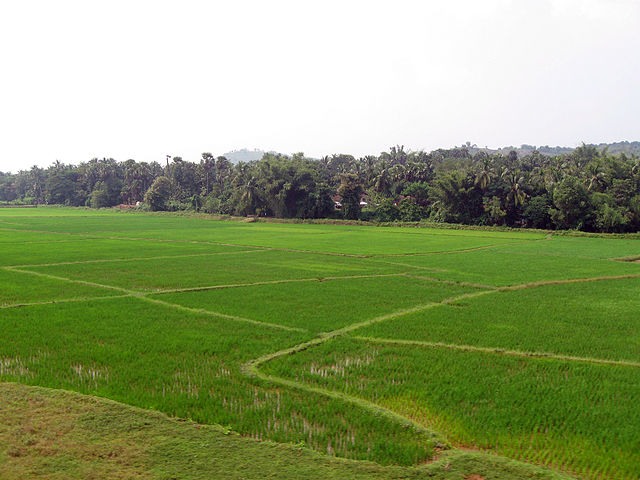 Until then, the government wasn’t too keen on allowing foreign direct investments, making them practically non-existent in India. But once the government decided to cut the investors some slack, and policies were changed, the funds started pouring in.

Thanks to this, in 2006, the real estate sector constituted 5.7% of the total GDP of the country!

The IT boom was another reason why the real estate sector was doing so well during this period. If you were working in the IT field, attractive pay packages would have empowered you to invest in the real estate market.

Thanks to economic growth, income began to increase across industries, and that left people with more funds to put back into the economy.

2008 was the year the recession struck the Western world. It wouldn’t have been too bad if it had stayed there, but it hopped, skipped, and jumped across the pond to make its presence felt in India as well. The real estate market was hit by a truck.

In 2007, the RBI increased interest rates in the real estate sector to control inflation. That, coupled with the worldwide recession, heralded a steady decline in the realty market. Most major global players decided to either scale down, postpone, or cancel their plans of expansion in India.

Google, for example, had planned on leasing 5 lakh sq. feet of land in the Delhi NCR region, but after the recession, they changed their minds and made it 3 lakh sq. feet.

FDIs slowed to a trickle and many investors pulled out of India.

Around the year 2010, India’s real estate market sprang back into form after the pressure of the recession and the global downturn.

In 2011, private equity funds were generous enough to invest $1700 million dollars in the industry, and India’s real estate market experienced a major upswing.

In 2012, the government, after a considerable amount of thought, made some changes in real estate policies. The reforms provided a lot more transparency, making it easier for you to buy a house. It also became a lot easier for developers to build.

Since then, the market prices have been gradually increasing. If you’re planning on making an investment, it’s safe to say that India’s real estate is a stable environment at the moment.

What You Need To Do

If you’re looking for a high return, real estate is one of the best choices. But don’t throw caution to the winds and dive into the market. Observe the market constantly so that you can take advantage of trends as they unfold.