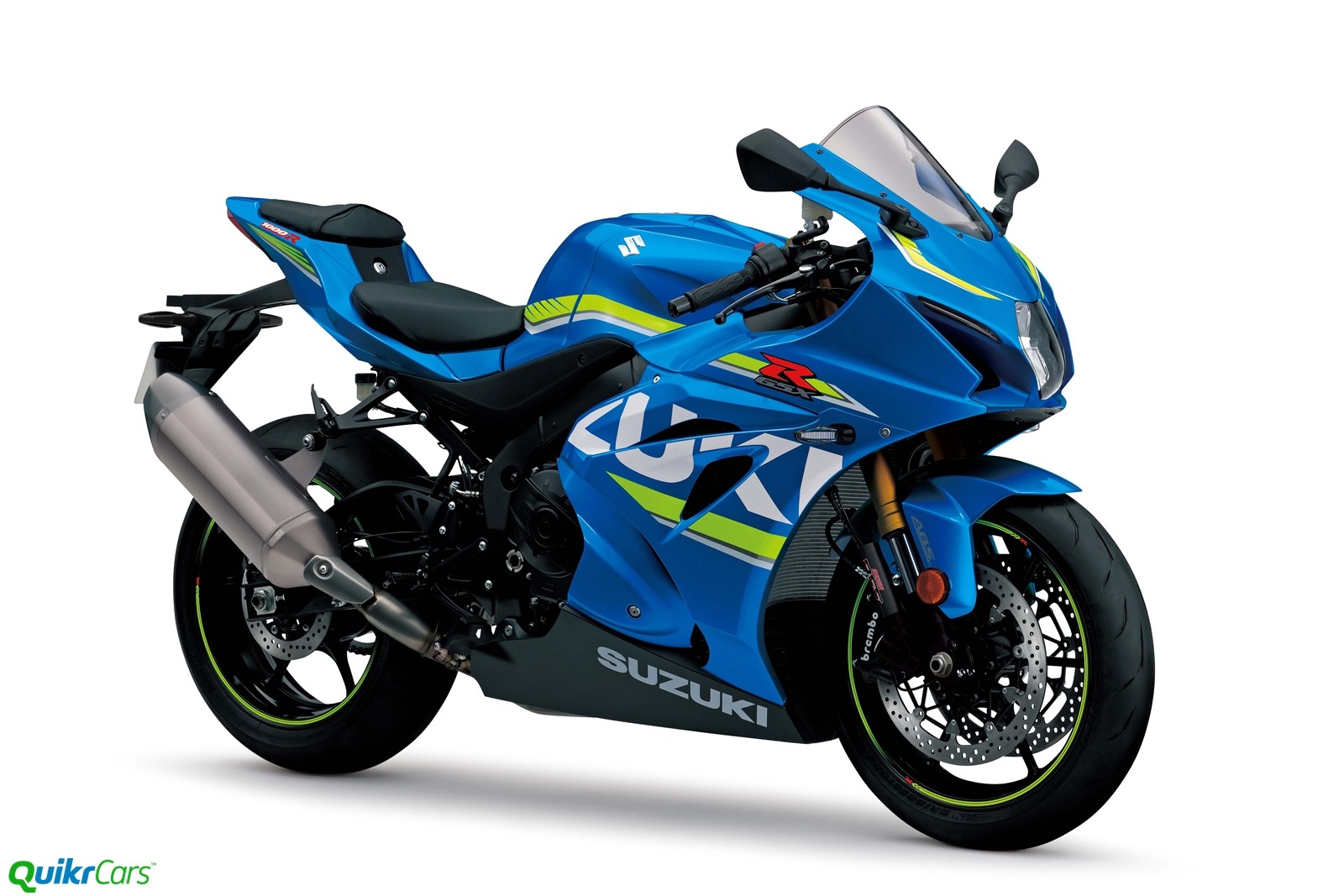 Flagship litre-class bike from Suzuki, the GSX-R1000, had not seen any major updates since 2008. Every year since 2008, the bike just saw minor mechanical updates along with new paint schemes until now. Finally, Suzuki went ahead and revealed the new GSX-R1000 complete with major upgrades at the 2015 EICMA at Milan.

However, Suzuki is calling the new GSX-R1000 as a concept and as we had already learnt, the new litre-class bike would in fact be released mid-2016 as a 2017 model year motorcycle. As per the press event at Milan, the new GSX-R1000 is still under development.

Nevertheless, the new Suzuki GSX-R1000 concept comes around as an exciting development from the Japanese manufacturer. Suzuki says that the new bike will be the lightest, the most powerful and the greatest GSX-R1000 ever produced. We are not quite happy with the way the new bike looks, unexpectedly dull. But, let’s leave that issue aside as looks are subjective. What we are really interested is in the performance of the new Suzuki GSX-R1000.

Suzuki has taken the path followed by other manufacturers and adopted technologies directly from the GSX-R, Suzuki’s MotoGP machine. They have also taken valuable inputs from their riders, Aleix Espargaro and Maverick Viñales. With the new GSX-R1000, Suzuki has thoroughly revised the design and balance with respect to the running, handling and stopping performance of the bike. The new Suzuki GSX-R1000 is being developed completely from the ground up with an all new frame, swing-arm, engine and a host of new electronics inspired by its MotoGP effort. New engine has been developed to produce higher power without compromising on the low to mid-range power delivery. This is achieved by adopting the new Broad Power System (BPS) which include technologies from Suzuki’s MotoGP bike such as Variable Valve Timing (S-VVT), Top Feed Injectors (S-TFI), finger followers, Exhaust Tuning-Alpha (SET-A) and Suzuki’s first electronic ride-by-wire throttle system for motorcycles.

The chassis is newly designed for maximum weight reduction, optimal rigidity and flexibility. The suspension for the new Suzuki GSX-R1000 is from Showa which feature the new Balance Free Forks (BFF) at the front along with the Balance Free Rear Cushion (BFRC) mono-shock unit at the rear. The front cowling also has been redesigned to offer better aerodynamic efficiency.

No other technical details have been released yet but we are already very excited with the new Suzuki GSX-R1000. We strongly hope to see that all the new technologies in the concept make it to the production version as well.