The Indian car market is set to receive a welcome host of additions from various manufacturers’ stables. From the miniscule Datsun Redi-Go to mighty behemoths like the Chevy Trailblazer and the new Ford Endeavour, there’s something for everyone.

Whether you’re looking to buy something to drive the kids to school every day, or a screaming fast sedan, 2016 offers you a wide variety of new and updated car models to pick from.

Let’s get right into it, and take a closer look at these models. Reading on, you’ll be able to check if 2016 has just the new car for you!

Car #1 – New Honda Civic
We get off the mark with a car that promises to do just that very quickly. One of the most anticipated performance cars of this year, the Honda Civic returns to India in its 10th avatar. 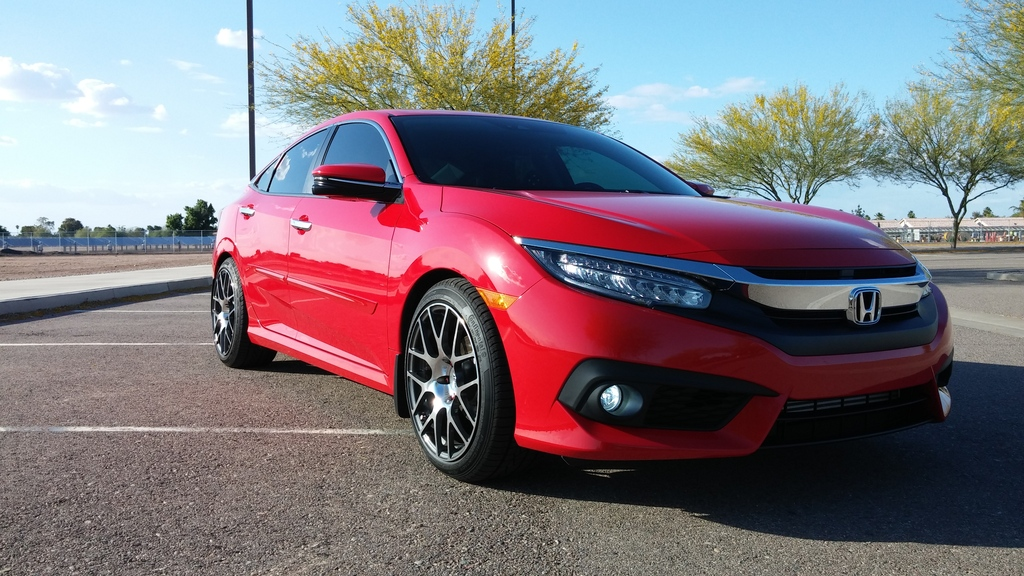 This strong-house of power comes with 1798cc of diesel power and a sporty 6-speed manual gearbox. It has the kind of performance you won’t ever be ashamed of, and a 12-kmpl mileage in the city should silence family elders complaining about frugality and “kids today” being so wasteful.

Timely delivery of the promised car – um, Honda cars, we’re waiting on you.

Car #2 – Datsun redi-GO
Not the traditional kind of exciting, granted—however, this Datsun offering is set to have its own admirers. From people who are looking for the perfect first car to fresh-out-of-college working professionals who need something cheap with an AC, the redi-GO has many takers. 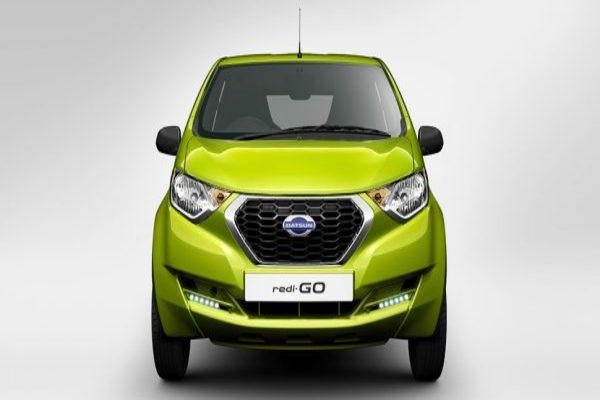 This car has “contemporary tall boy” looks and the successful Kwids’s 800cc engine and 5-speed manual transmission, but odds are that the INR 2.5-3 lakh price tag is what will bring the masses to the nearest Datsun outlet.

Car #3 – Tata Kite 5
Bringing the same adequately nice (if rather uninspired) looks of the already-launched Tiago, the Kite 5 is—yeah, you guessed it—the coupe-ish version of the Tata Tiago. In very simple words, the Kite 5 is to the Tiago what the Indigo eCS was to the Indica. That said, though, the Kite 5 does have a lot of things going for it. The new Tata grill—set to adorn all the future Tata cars—and the sloping silhouette give it some nicely rounded sporty appeal.

Car #4 – Chevrolet Spin
Landing bang in the middle of the MPV market currently dominated by the Maruti Suzuki Ertiga, the Honda Mobilio, and the recent Renault Lodgy, this is Chevrolet’s 3rd throw of the dice after the relatively obscure Tavera and the forgettable Enjoy. 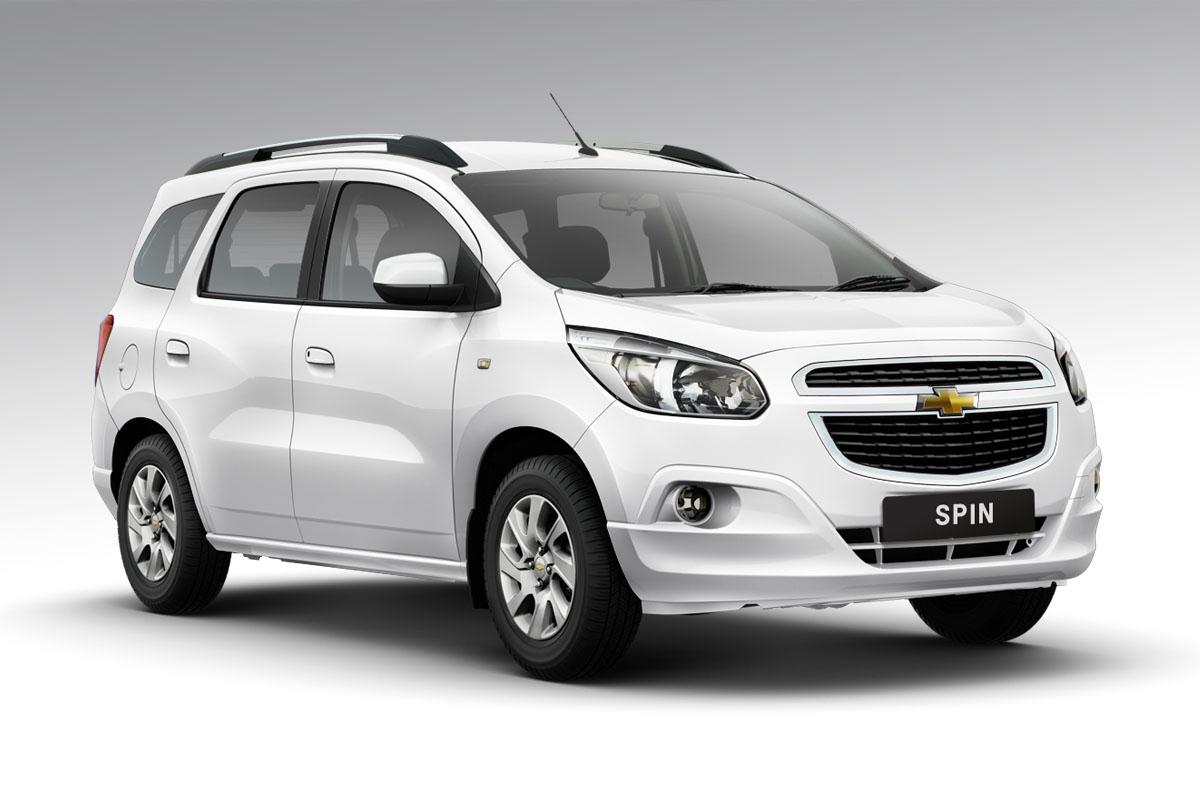 The Spin is likely to be powered by an efficient but rather underpowered 1.2 petrol engine, or a 1.3 multi-jet diesel version. The price is expected to be a major selling point, in the INR 7-10 lakh range.

Car #5 – New Maruti Suzuki Baleno “RS”
Joining a number of vehicles with the same initials (RS), this Suzuki Baleno variant promises more power through its 110 BHP 1000cc “Boosterjet” petrol engine. Whether it will live up to the RS tag remains to be seen. You won’t have to wait too long; this model is expected to be launched during the Indian festive season this year. Then, it will be pitted against performance hatches like the Volkswagen Polo GT and the Fiat Punto Abarth.

This isn’t an exhaustive list of all the cars that are coming up in 2016, but this should give you a rough idea of the new vehicles hitting the market this year. A word of warning, though; if you’re buying a car for your kids who just got their license, you’re probably better off getting them a second hand car.

Have fun picking your 2016-launched car! 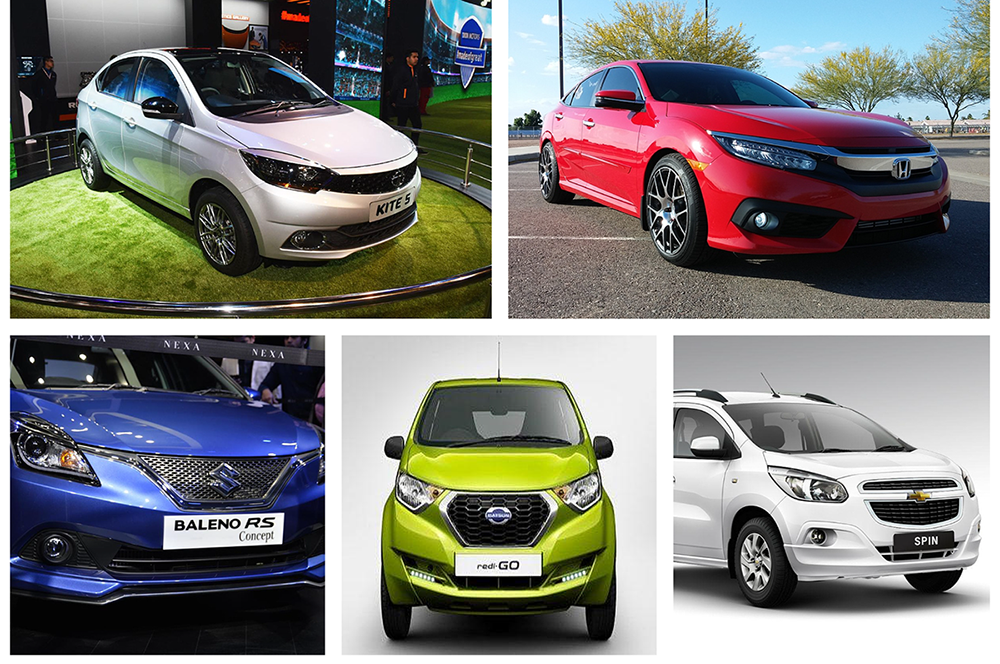 Article Name
Unveiled: The 5 Most Exciting Cars Expected To Launch In 2016
Description
The Indian car market is set to receive a welcome host of additions from various manufacturers’ stables. From the miniscule Datsun Redi-Go to mighty behemoths like the Chevy Trailblazer and the new Ford Endeavour, there’s something for everyone. Whether you’re looking to buy something to drive the kids to school every day, or a screaming fast sedan, 2016 offers you a wide variety of new and updated car models to pick from.