Toyota Motor Corp is counted among the car manufacturers that prioritize safety above all else. However, the company has had to recall around 1.6 million of its vehicles in Japan for checking faulty airbag inflators. 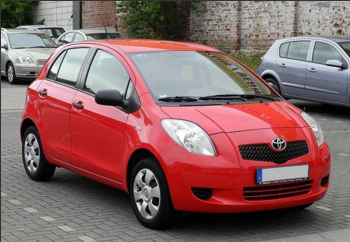 The company has asked owners of around 20 domestic models that were made between 2004 and 2008, including the immensely popular Vitz, to have their vehicles re-inspected for defects in airbags. The initial process of recall started around May and June of this year.

Toyota, the world’s biggest car maker in terms of vehicle sales has stated that they would stop using inflators that contain ammonium nitrate made by Takata Corp. The latter is under investigation in the US as regulators believe that these inflators can lead to air bags exploding with excessive force within the car, spraying shrapnel within the vehicle and causing much damage.