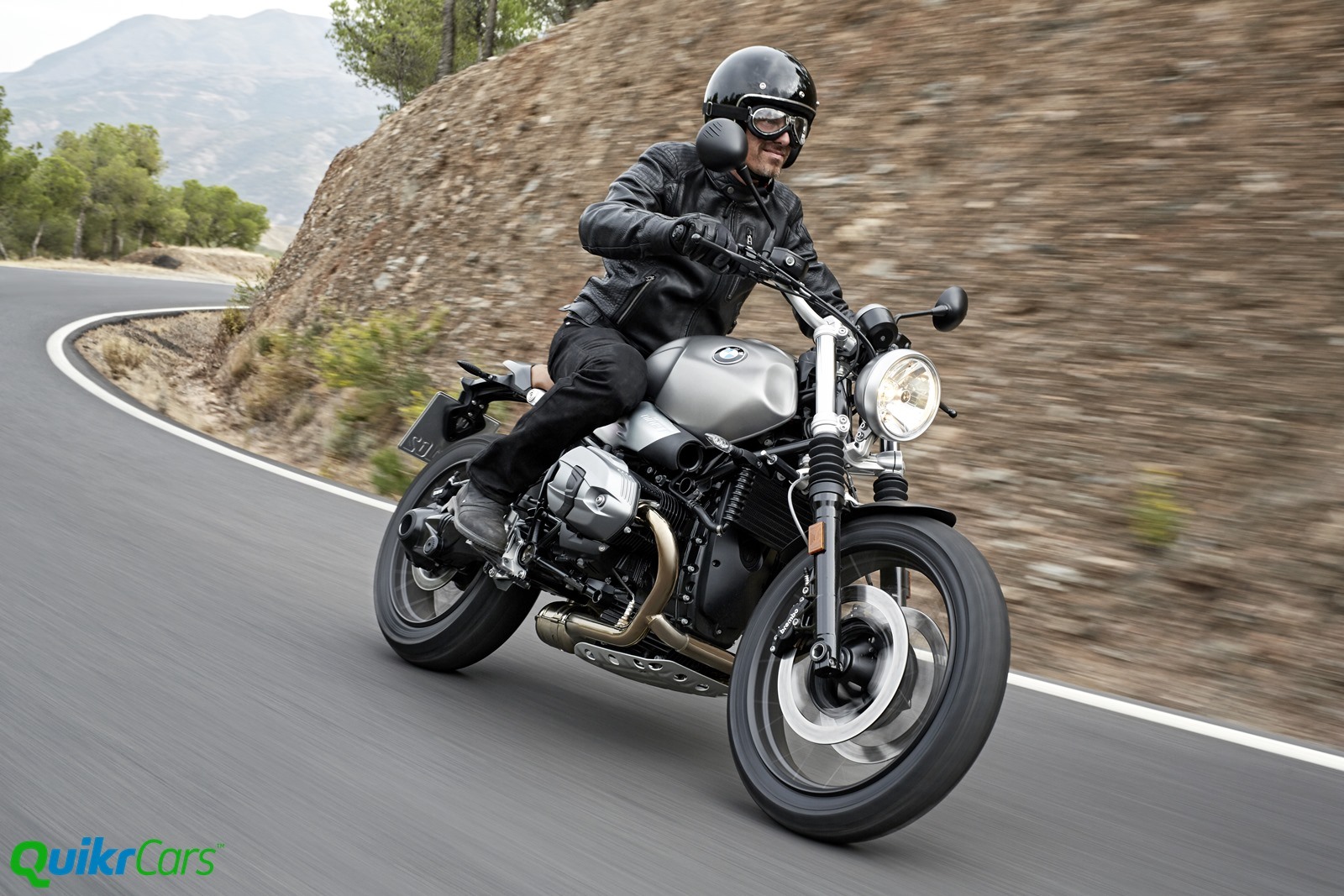 The new Scrambler from BMW was officially unveiled yesterday at this year’s EICMA motorcycle show in Milan. The new Scrambler is BMW’s attempt at reviving the Scrambler era which was rooted in the German manufacturer’s history with the R 68 Scrambler concept which was presented in 1951 at the Frankfurt Motor Show.

Though we are not very surprised by the unveiling, as the videos and pictures of the BMW R nineT Scrambler got leaked just a day ahead of its official unveiling. BMW says that the new Scrambler is intended for motorcycling enthusiasts ‘who love the things that are purist, reduced to the essentials and non-conformist’. In short, for hipsters.

The BMW R nineT Scrambler will be powered by the same engine from the R nineT Roadster. The 1,170 cc air/oil-cooled opposing boxer engine delivers a maximum power of 110 hp at 7,750 rpm and a peak torque of 116 Nm at 6,000 rpm. The Scrambler will be available with new engine mapping and fuel system which includes a carbon canister. 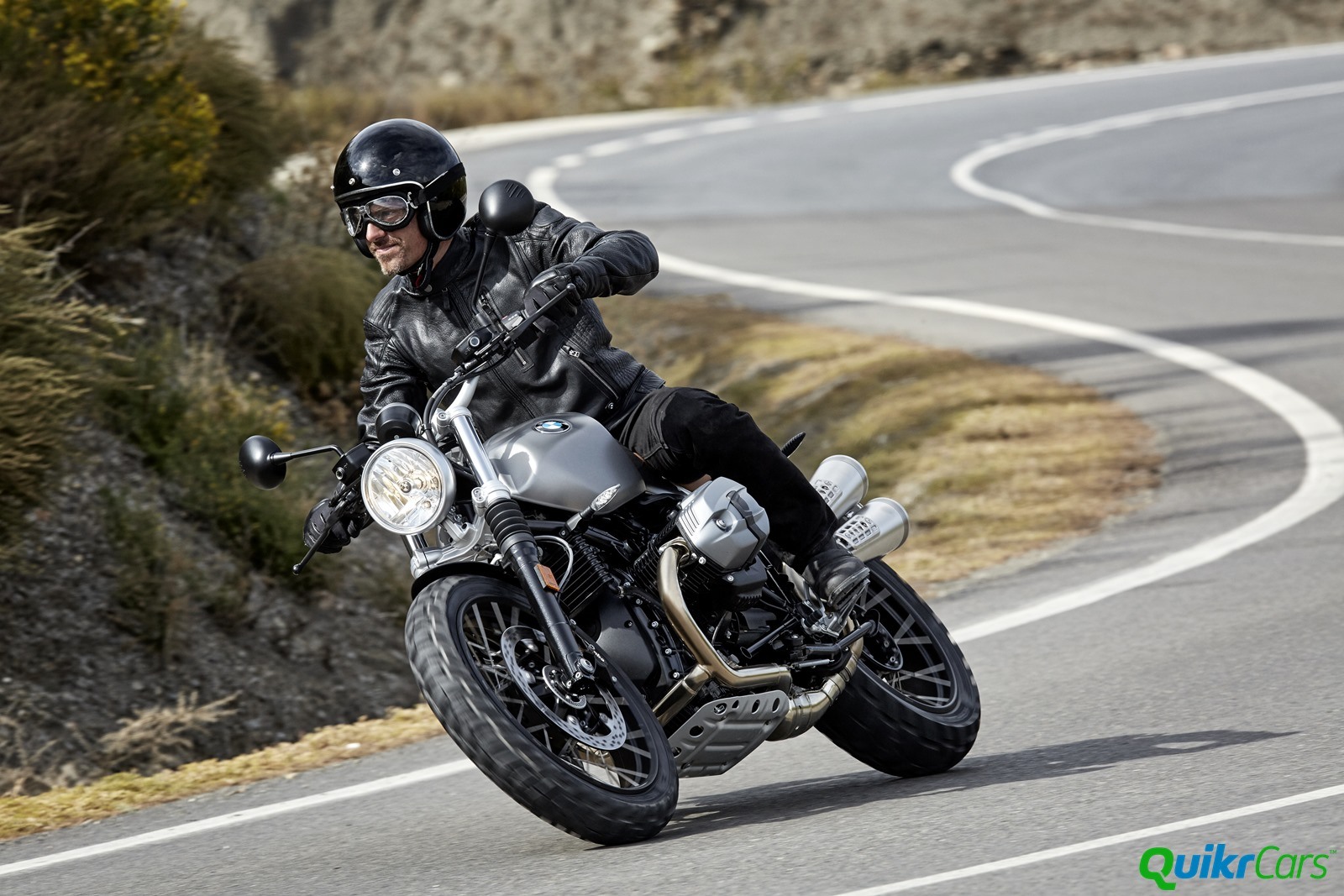 The raised dual shotgun exhausts which are closely fitted to the body are designed for pleasing the ears. It exits from a large-sized catalytic converter to ensure that it meets the new noise emission norms and also complies with the new Euro4 emission regulations.

The BMW R nineT Scrambler is built on the modular design as its roadster counterpart. This allows the bike to be easily modified according to the owners’ personal tastes. What this means is that the passenger sub-frame can be easily dismounted and replaced with a wide range of styled seats which will be available as part of the BMW Motorrad accessories kit.

The front suspension is a step back for BMW with the high performance USD forks from the R nineT roadster replaced with telescopic up-right forks with rubber gaiters and a travel of 125 mm. The rear suspension is a combination of a Para-lever single-sided swing-arm with a centrally mounted mono-shock unit with a travel of 140 mm. Keeping true to the typical Scrambler design ideology the BMW R nineT Scrambler gets a 19-inch front wheel paired with the 17-inch rear. The wheels are light weight five spoke cast alloys shod with tyres sizes of 120/70-19 at the front and 170/60-17 at the rear.

The seating triangle is slightly more relaxed and upright with higher handlebars, lower and back set foot pegs along with a lower seat of leather upholstery in comparison to the earlier roadster version.

The new BMW R nineT Scrambler has been designed with great attention to detail and great workmanship. Complemented by the wide range of BMW Motorrad accessories and the fact that the R nineT Scrambler will be priced lower than the roadster version, the new Scrambler from BMW might be a worry for the likes of Ducati and Triumph.