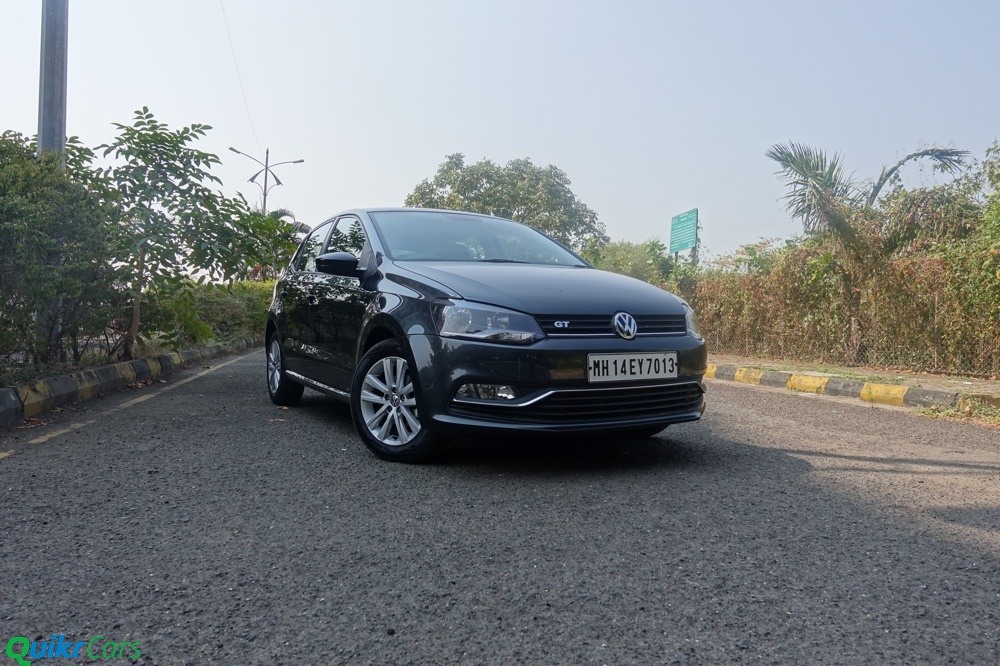 This is where it all started. The concept of having a hot hatchback for the Indian car market began with the Polo GT range once again. A few years ago, Fiat and Chevrolet tried doing the same with the Palio and the SR-V respectively. The Indian car market back then wasn’t mature and hence, we couldn’t see much of these hatchbacks. Now, the Polo GT range has a petrol and diesel engines, both on offer. We drive the duo and if they are really fast? Read further as the mystery unfolds. 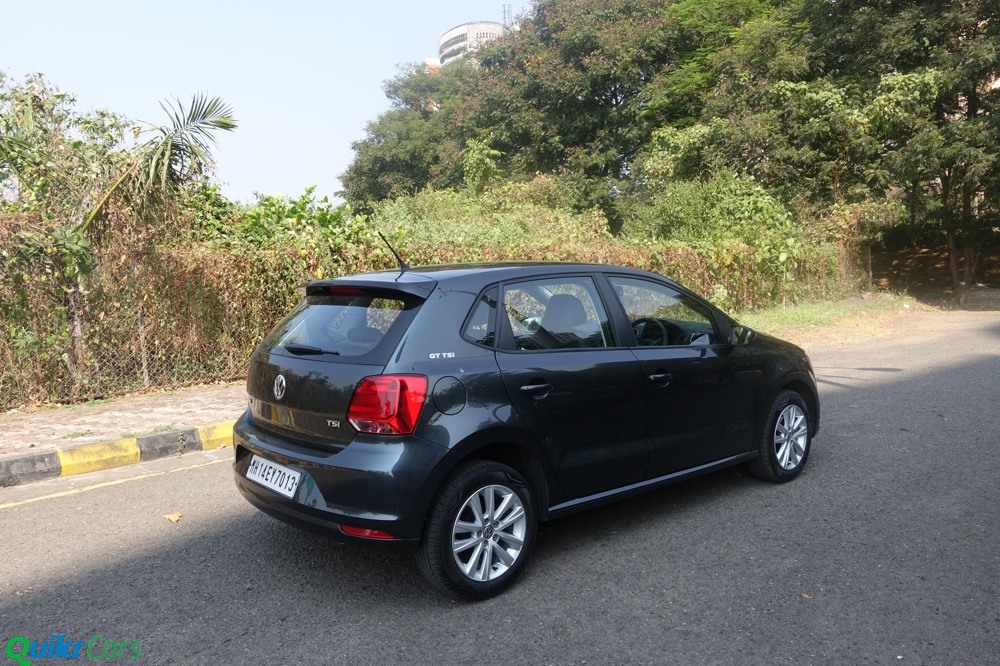 On the inside though, the GT have some changes. The dashboard of the GT is completely black instead of the black and beige that is offered on the Polo. There is GT badging on the floor sills and thats about it. The Polo GT has no other visual differentiator than the regular Polo. The same three-spoke steering wheel that is leather wrapped, simple and clean centre console that is easy to read. There are some cost cuts as the hand-brake is no longer leather wrapped and there are a few more cost cuts. The quality of the interiors is good and what we like on the Polo GT is the simplicity.

The front row seats are large and spacious. The side support that these seats offer are brilliant and certainly the best in its class. The Polo GT has extremely comfortable front seats and are hard making it perfect for long drives. The rear seats on the other hand do not have sufficient space, especially the knee-room. This is where the Polo loses out over the competition. The boot size also of the Polo GT is just fine, it isn’t the biggest in its segment, but it is just perfect.

The biggest difference between the GT and the Polo is underneath the hood. The Polo GT petrol (TSI) comes with a 1.2-liter turbo and the diesel (TDI) comes with a 1.5-liter engine, both churning about 103bhp of power. The petrol comes mated to a seven-speed dual-clutch automatic box and the diesel has a five-speed manual transmission. Push the throttle and you are good to overtake, be it city or the highway. Both the engines are good at performance and get put many expensive hatchbacks to shame. Both the petrol and diesel versions can do a 0-100km/hr in under 11 seconds, which is phenomenal. The clutch on the diesel version is now a lot softer than before making the Polo GT a good option for city driving. In diesel though, the torque produced by the engine produces that surge that makes it feel quick. The petrol is a lot more linear as even the transmission adds on to the smoothness.

The Polo GT has a stiffer suspension than the regular Polo. Drive it on bad roads and you do feel it when some of the road shocks are filtered into the cabin. When it comes to handling, Polo GT is one of the best in its class. The road grip, the feedback from the steering wheel, everything is spot-on. The Polo GT TDI (the diesel one) is a bit nose heavy, other than that there are no hassles. The only compromise here are the tyres. The tyre roar on concrete roads and this is something that intrudes into the cabin as well.

The Polo GT TSi is the ideal pick for us, as the GT TDi and the regular TDi do not have much of a difference in power and one can compromise a bit on that extra power. If you ask us, it is the Polo GT TSi that is our pick and with its seven-speed dual-clutch transmission, we cannot think of a reason why to buy the diesel unless it is more of highway driving.