Knowing how to reach out to people and influence them is a vital skill at the workplace. For starters, it makes going to work a lot more fun. Besides that, making an impression on your co-workers and managers is a great way to get noticed. It allows you to work better with a team, everyone treats you with respect, and your opinion actually matters at meetings.

It’s difficult to get recognised and get closer to people at work. But, using these simple tips, you can make it a lot easier.

Let It All Out

Before finding work friends to connect with on an emotional level, you have to win their trust. Make that happen by effectively communicating how you feel about a certain process or decision. Don’t keep it bottled up, or you’ll build animosity toward the people making the decision. 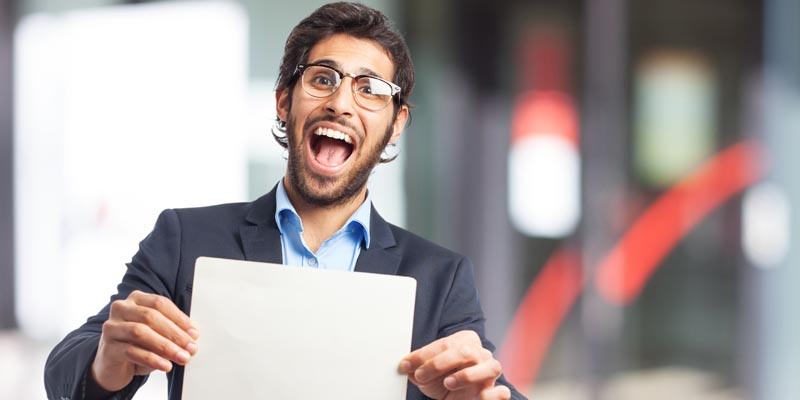 Put forward your opinions and gauge everyone’s response. That way, people know that you’re sincere and won’t hesitate to communicate how you feel. This builds trust, making it easier for people to open up to you. Gradually, their faith in you will develop into a liking, allowing you to get close to them emotionally.

One way to have an influential grip on people, is to show that you’re consistent with your work. Inconsistency can seriously damage your reputation, making it difficult for your higher-ups to connect with you on a personal level. This is because it’s always easier to point out flaws in people you aren’t too familiar with. Your manager would find it a lot easier to highlight your mistakes if they weren’t well acquainted with you.

It’s not like you won’t receive feedback if you’re consistent with your work, but the approach would be a lot more informal and less hostile.

To make friends at work, you need to be approachable. This means that you can’t be completely fixed in your ways. It’s great to be assertive and give people your view of things. But you need to be flexible enough to accept theirs as well. You don’t want people to start looking at you like an unapproachable wall. Be assertive when someone goes against your opinion, but instead of shrugging them off, work with them to arrive at a mutually acceptable solution. 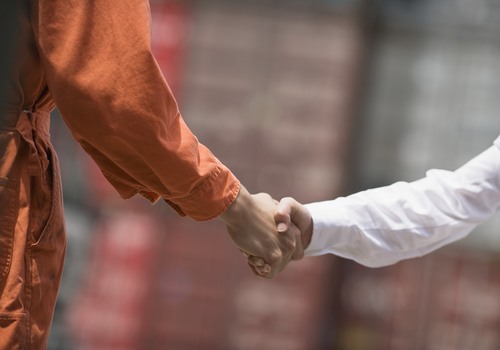 When people know that you’re willing to listen, they’ll be more accepting of what you have to say, even if they’re stubborn.

At an entry-level position, you aren’t going to be too impersonal. At least not if you want to get along with your colleagues. But as people rise up the corporate rung, they tend to distance themselves from others. Building authority like this alienates you from employees and makes it difficult for them to approach you. 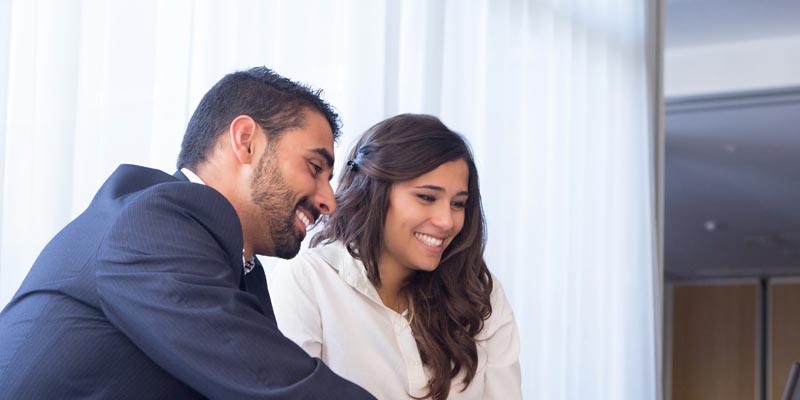 Instead, have a casual chat with your employees. There’s no need for you to befriend them, but you can always communicate with them on a personal level. It makes for a healthy relationship and lets them know that you’re a part of the team, allowing them to accept your ideas while providing their own.

Yes, it’s work. But you need to remember that you’re working with people. Office isn’t a place where you function like a robot. The right job helps you nurture your people skills and find a bunch of like-minded companions to ideate with. So stop taking it so seriously. Relax, unwind, and try seeing the positive aspect of everyone’s personality.