The feeling you get while cruising on a motorbike is rivaled by few things in life. If you’re a biker, you know exactly what feeling we’re talking about. 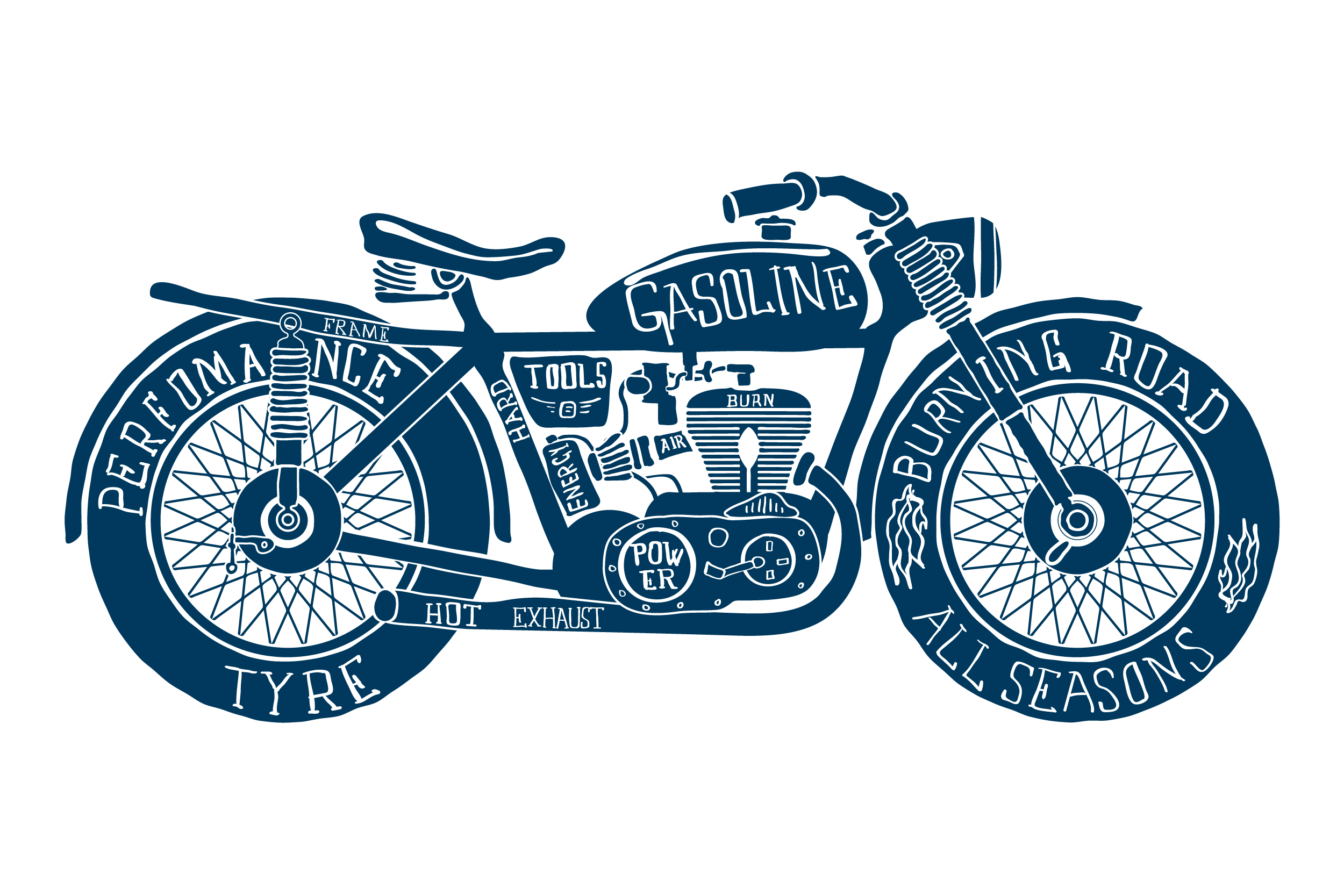 The type of bike you ride certainly has an impact on this – and back in the day, bike lovers had a few favourites.

The Yamaha RD 350 is probably the most iconic bike to ever be sold in India. Popularly known as ‘Rajdoot’, the bike came with a 2-stroke engine.

First launched in 1983, Rajdoot immediately became popular. At that time, it was actually the fastest bike on the consumer market.

However, due to the unavailability of spare parts, low fuel economy, and a high selling price, the success of the bike in the market was short-lived and production was discontinued in 1989. Although its period in the market lasted only 6 years, the bike managed to gain a huge fan base during that time. It became a collectible for bike enthusiasts everywhere. In fact, to this day, there exist RD 350 biker groups who frequently get together with their Rajdoots.

2. Yezdi Roadking
During the 60s and 70s, Jawa (later renamed Yezdi) bikes were all the rage. Of all the bikes they ever made, it was the Yezdi Roadking that was the most popular. It featured a 2-stroke 250cc engine with twin exhausts. Which is why, in 1978, it started selling like hot cakes.

The bike was extremely well-received by the public, winning multiple races in the country. Although the production of this bike stopped in 1996 because the entire Jawa/Yezdi operation shut down, those who still have a Yezdi Roadking consider it invaluable.

3. Yamaha RX 100
Go on any Indian road and you’ll find millions of people on the Yamaha RX 100. The bike is often considered as a successor to the RD 350, although it’s slightly smaller and a little less powerful.

A big reason for the popularity of these bikes was the good fuel economy (in comparison to other bikes on the market at the time) and the availability of spare parts. To this day, the RX 100 remains one of the most recognisable 100cc bikes to ever be sold in India.

4. Bajaj Chetak
The Indian warrior Rana Pratap Singh rode on a horse named Chetak. The beloved bike we all know so well owes its name to this little slice of history.

Back in 1972, when Chetak’s production started, the bike was one of the most affordable means of transportation for Indian families. Lovingly known as ‘Hamara Bajaj’, the initial design was based on a Vespa model. It was then updated to a new design around the 1980s, and the bike just kept growing in popularity.

Unfortunately, due to rising competition from other brands of bikes, Chetak lost its presence in India, and production of the bike was discontinued in 2006. But this just enhances the intense wave of nostalgia you feel when you see one on the road today. 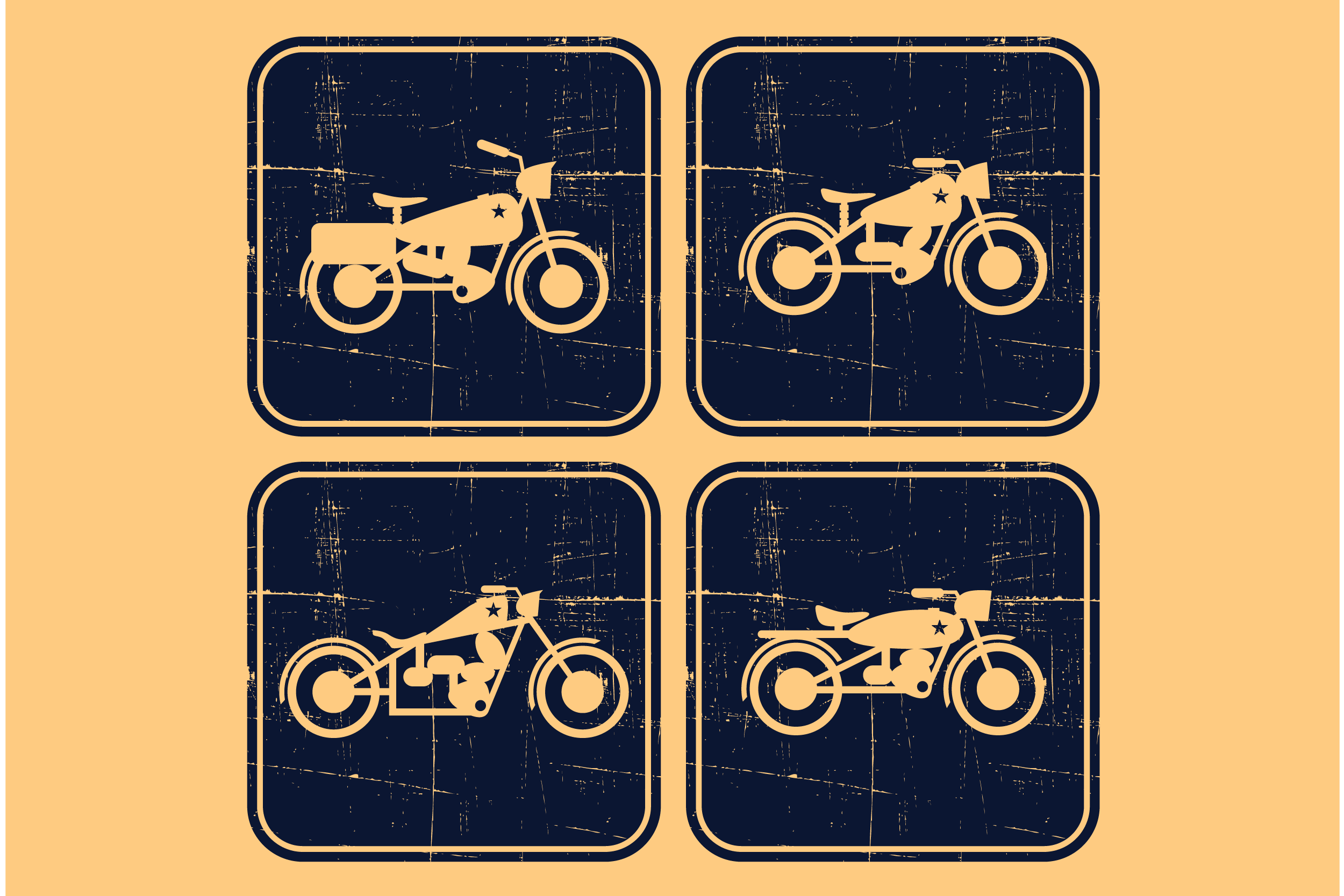 A vintage bike can be the perfect addition to your garage. Go ahead, and grab a beautiful nostalgia-inducing ride. You deserve it.