Did you know that the idea of a portable computer was coined way back in the early 1980s? The first gadget that led to the idea of the “laptop” was built by IBM – it was the IBM 5100 back in September 1975. A portable computer, it had a 5-inch CRT screen, a keyboard, and a 1.9 MHz processor with 16 KB of RAM capacity. Also, it weighed a whopping 24 kilos! 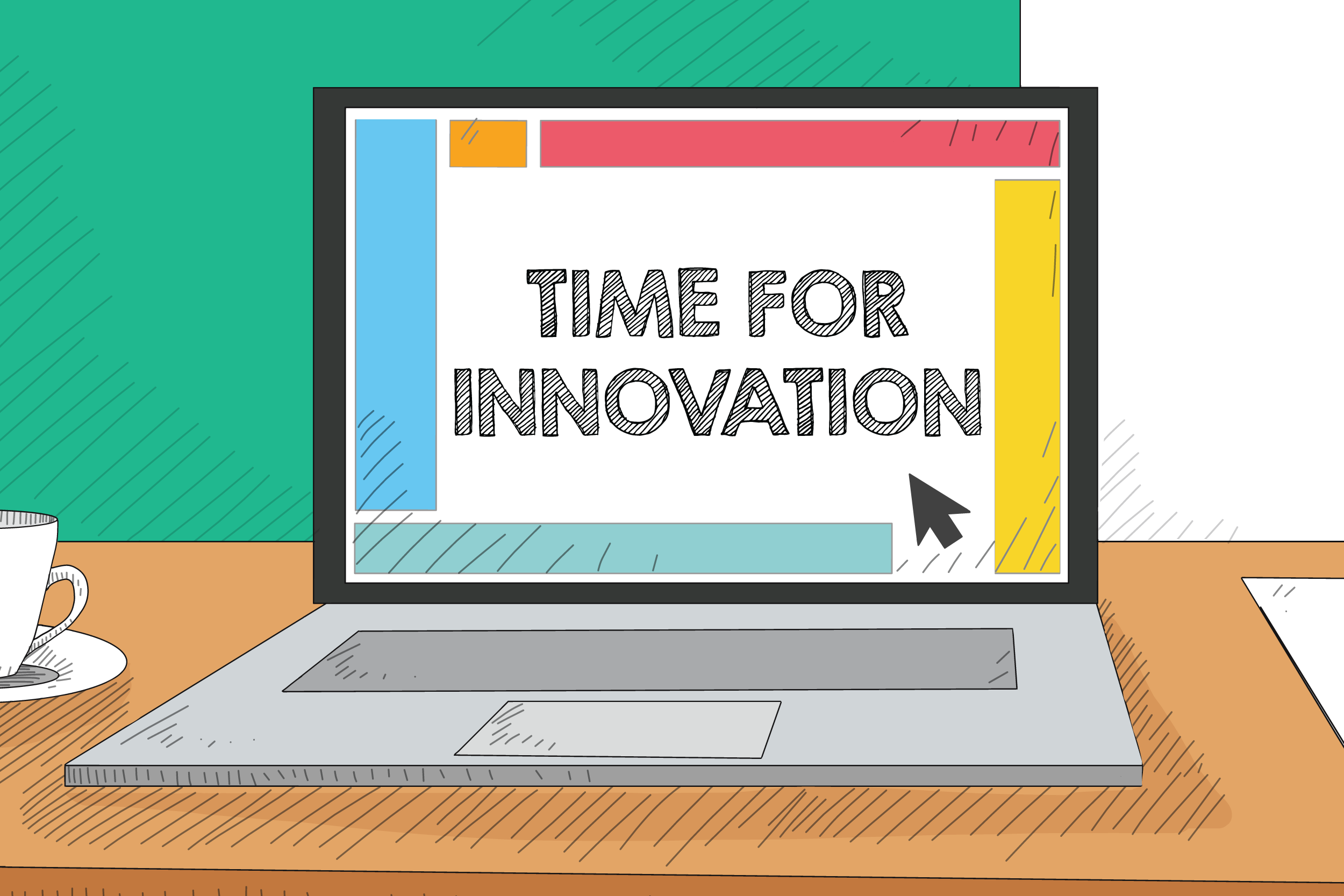 Next came the PowerBook 100 by Apple in 1991. A marvel of innovation in those days, this one vaguely resembled the modern-day laptop.

Fast forward to the years from 1996 – 2016, a significant period for laptops in terms of technological advancements and refinements. There were many symbolic transitions in this decade which paved the way to the modern day laptops.

The dominant changes which reinvented the laptop during this era are:

1. Introduction Of Pentium Chips
Intel introduced Pentium chips in 1993 for computer systems. It was considered a revolutionary chip due to its architecture and its ability to perform faster than its predecessor. It was the first time Intel had introduced a super-scalar design.

Laptop manufacturers took five years to integrate this technology into their devices. The first laptop which used the Pentium Chip was the Gateway Solo 9100 in 1998. The name ‘Pentium’ stuck for all the chips produced by Intel in this era until the Core 2 Duo was launched in 2006.

2. Li-Ion Battery Technology
This is one of the crucial features of a laptop. Back in 1996, the most popular battery technology was Nickel-Cadmium. They were harmful to the environment, heavy, and had low capacity. After NiCad, Nickel-Metal Hydride batteries were introduced; these were more environment-friendly and had better capacity.

The revolutionary battery – Lithium-ion battery – was introduced for laptops in 1998. These batteries are till date used in mobile phones and laptops. They have a longer battery life and are much cheaper than Ni-MH batteries.

3. Double Data Rate RAM
The RAM is one of the key components of a laptop. The greater the amount of RAM a laptop has, the better it can perform. The Double Data Rate (DDR) RAM was introduced in the early 2000s, and it had the capability to process information at twice the speed of its predecessor. The added advantage was that the memory could run at a lower clock rate, consume less energy and work swiftly, all at the same time!

4. Size-Reduction Technologies
In the era ranging from 1996 to 2016, the laptop has become significantly smaller in size. This was mainly due to the advancements in a combination of many laptop technologies.

A) Firstly, lighter and more efficient batteries were used in the laptops.

B) Intel introduced smaller and faster chips in the 2000s, which significantly brought down the size of the device.

C) The storage methods also evolved with the introduction of hard disc drives. With this, the user could store information on the laptop and carry it around instead of using a floppy.

The display also affected the size of the laptop. The TFT screens were popular in the late-90s and the early 2000s and the LCD screens, were introduced in the late 2000s and continue to reign till the present.

5. 802.11ac Wi-Fi
The earlier Wi-Fi protocol connections were usually unstable compared to a LAN port, but with the 802.11ac, Wi-Fi is revolutionizing wireless connections.

This new standard has a single link throughput specification of at least 500Mbps, which is comparable to the Ethernet. All the latest laptops are now sporting this capability, and soon, the Ethernet port might become obsolete.

6. Effective BGA Processor
A Ball Grid Array (BGA) is a surface mount on the motherboard where a processor is attached. They are different from the socketed processors as the BGA processors can’t be removed since they are soldered. This improves the heat dissipation and allows compact packaging, thus reducing the size. This in turn gave us even thinner laptops.

It started with Intel’s i3 and i5; and without it, we would’ve never had light, thin laptops that we carry around so comfortably. 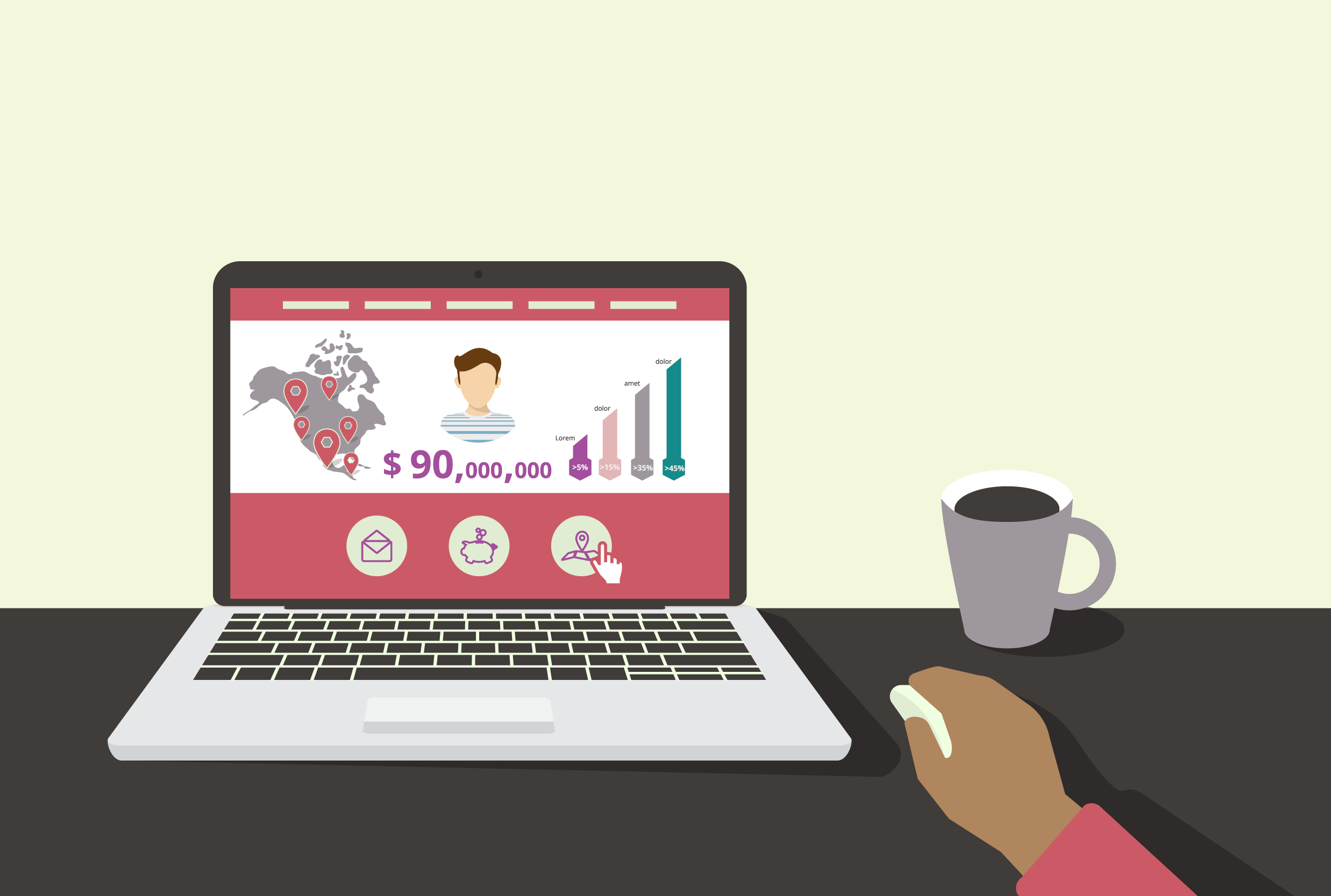 Once upon a time, laptops were considered as mere portable computers. But today, laptops are evolving by the hour. Every new laptop released in the market has a unique feature attached to it, making desktop computers rare these days!