Chances are that, even as you read this right now, you’re looking for ways to reduce your electricity bill. This is one of our typical desi problems. 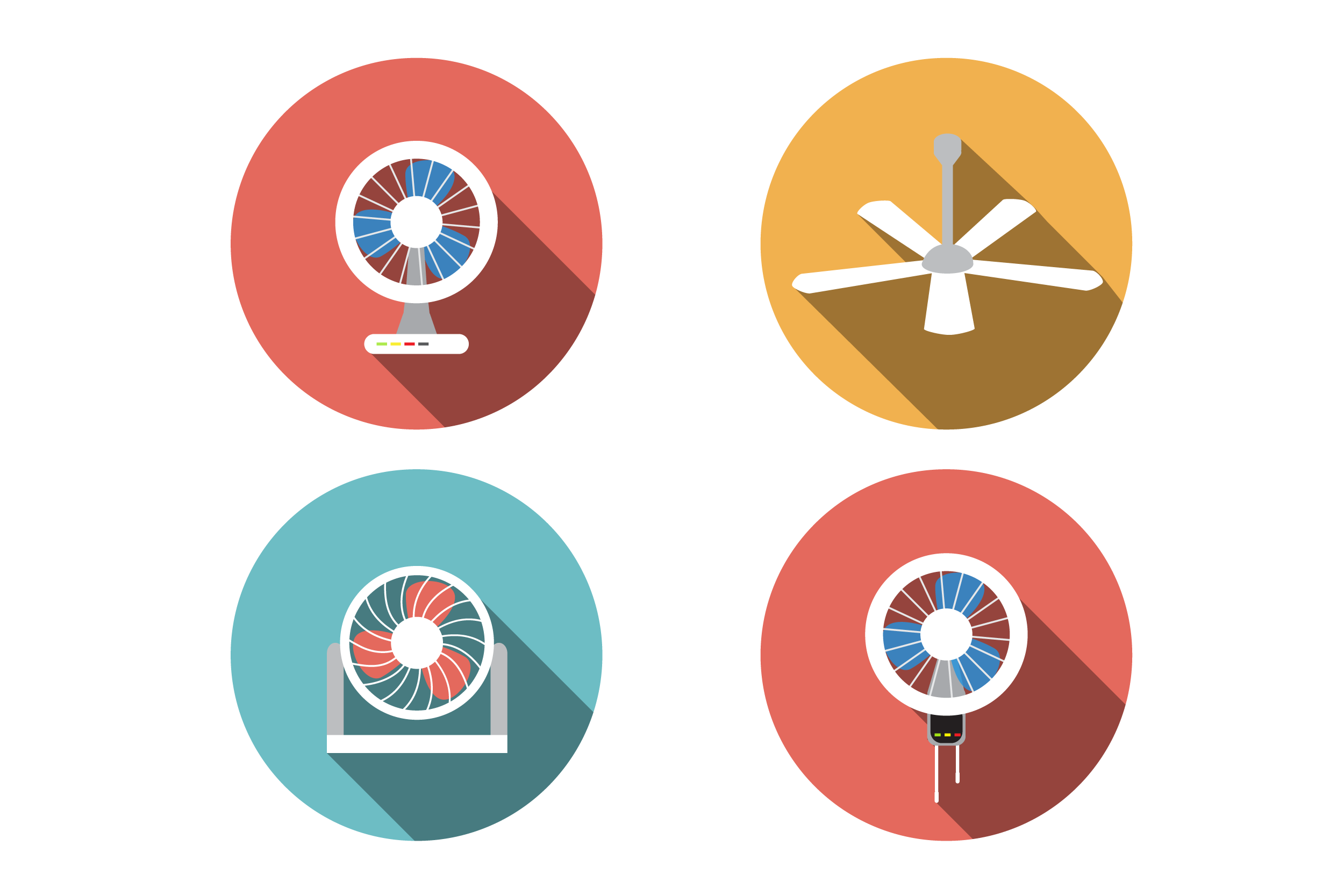 When people think about reducing electricity consumption at home, they usually neglect the one appliance that actually takes up a significant amount of energy – the fan.

In fact, fans consume even more electricity than your lights! Take your standard, run-of-the-mill fan, for instance. It’ll consume about 75 Watts, while a regular tube light only uses up about 55.

Additionally, a ceiling fan is typically used both during the day and the night, while a light is used only when the sun goes down. That’s why ceiling fans consume more than twice the amount of electricity as lights do.

Using the quantity of electricity consumed as a yardstick, you can determine which fan brands are the best for your needs.

When buying ceiling fans, never ignore the factor of power consumption. That’s probably why the Bureau of Energy Efficiency (BEE) started rating ceiling fans according to the amount of energy they consume. Since then, manufacturers have started coming up with increasingly energy-efficient ceiling fans.

The Most Popular Fan Brands

Most fan brands consume a low amount of electricity, but certain brands try to be the best. Let’s take a look at some of these.

1. Orbit
When it comes to low energy consumption, it doesn’t get any better than Orbit fans. In certain parts of the country, when electricity voltage reaches a low level due to line overload, fans stop working. You don’t need to worry about this with Orbit fans.

These provide constant airflow from 100 to 285 volt input supply voltage. This means no more sudden, unwanted stops of airflow, and by extension – no more worrying about your children’s future at 2 in the night.

2. Havells
When it comes to their fans, Havells promises to deliver power, performance, comfort, safety, and durability. And that’s exactly what you’ll get.

Not only are they super fast, they’re also aerodynamically designed, so they evenly distribute air. This helps in preventing a ‘stuffy’ feeling in the room.

A fan is more than a room accessory. In these hot summer months, it’s a necessity. Buying a table fan is integral to keeping cool, and keeping your cool!