Home » Goods & Electronics » No Shocks Ahead – Here’s How To Fix Electrical Fittings
Views: 1,493

Electrical wiring can sometimes look as scary and complicated as diffusing a bomb does on most TV series. It’s not the hardest thing to do but it takes a little understanding of simple color codes used in electrical wiring to distinguish line, neutral and earth wires, and simply paying attention to where everything is in the first place. 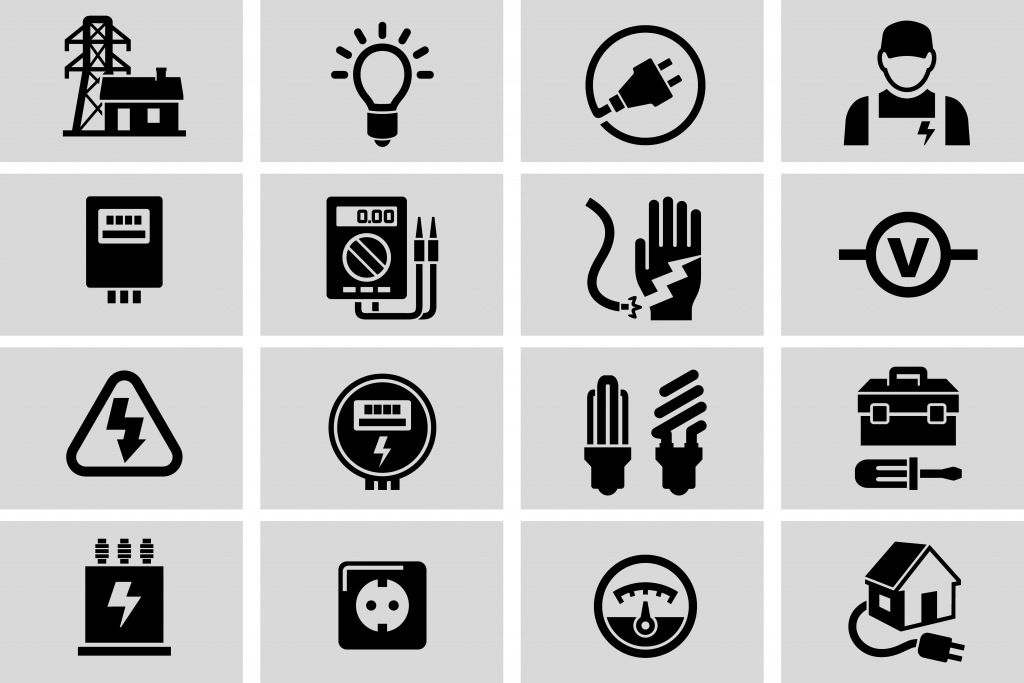 The most important thing to remember while fixing any electrical appliance is to switch off the main supply of electricity. If you’re replacing a point on a switchboard, you need to shut off the mains to your entire house – but if you’re working on any appliance, simply make sure that it’s not connected to the source of electricity.

Switches are one of the most used fittings in any household and tend to wear out after a while. It’s best to repair these during the daytime since you’ll need to switch off the mains that supply electric current to your home. Most switchboards have their screws on the outside which can be easily removed and put back.

Always check for the flow of current with an electrical tester before touching anything. All you need to do is locate the wiring for the switch you want to change and, most importantly, remember where to put it back.

Taking a picture with your mobile is a great way to keep track of what goes where. If the wires don’t seem color-coded, simply take out one at a time or tag them with tapes or labels.

A faulty plug point is a common problem and most homes have burned out one appliance or the other due to power surges, worn out plugs, or even an incorrectly inserted plug. Loose wiring causes an uneven flow of electricity being supplied to a particular point or appliance and cause burn outs.

Do not use a burned out plug point and replace it immediately following the same procedure as replacing a switch.

Ceiling fans are like dust magnets and need their blades cleaned every once in a while to ensure smooth flow. If your fan is not doing what it should, you probably need to replace the capacitor which is easy to find under the conical cover.

If your fan is making all kinds of sounds and not sounding as smooth as a sea breeze, it means it needs a bearing change.

If you have an appliance or a lamp that does not seem to work, first check that the plug point itself is receiving electricity with the help of a tester. If that’s not the problem, it’s probably the wiring or plug of the appliance.

Pulling a plug out of the socket by the wire weakens the connection. This will cause problems after years of use. Replacing a plug point with a new and similar one, or opening up the plug to check for loose wiring inside are easy areas to tackle.

Never replace a three-pin plug with a two-pin plug, as every appliance requires a different amount of electricity. Some appliances are fitted with fuses, which are easy to identify when they are burnt out and easier to replace.