For someone who’s not a car buff, all tyres may look the same. The truth is that all tyres are specially made for either the weather or the conditions they’re meant for driving in. 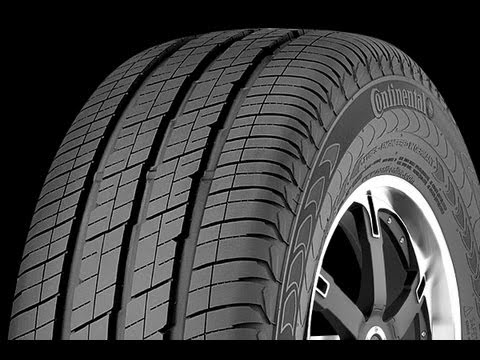 Summer is probably the safest time of the year for driving. Since there’s a lot of sunshine, roads can be seen with more clarity than in other seasons.

During summertime, the contact between the tyres and the road needs to remain as rigid as possible. Thus, summer tyres typically have a simple, block-shaped pattern on the outermost ring (technically known as the ‘tread’).

This pattern helps create a firm grip, ensuring that the friction between the tyres and the road they roll on is maximized at all times. 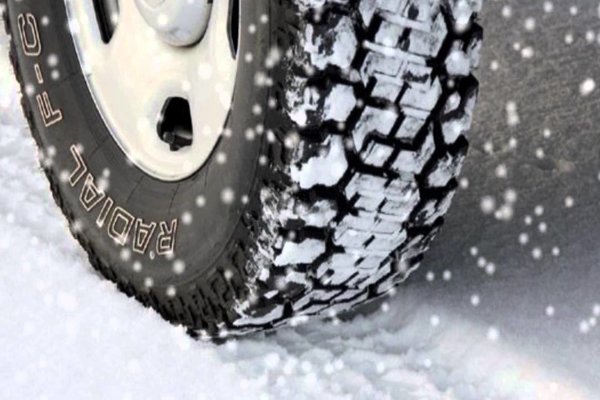 Winter tyres are specially made for ice or snow covered roads. The tread pattern is a fine, block-like design with deep-seated grooves. These grooves create increased traction between the tyres and the driving surface.

Tyres designed for winter are usually made of rubber that has a higher silica content. This combination of materials not only stops the tyre from getting cold, but helps it grip to the road, even in freezing conditions. 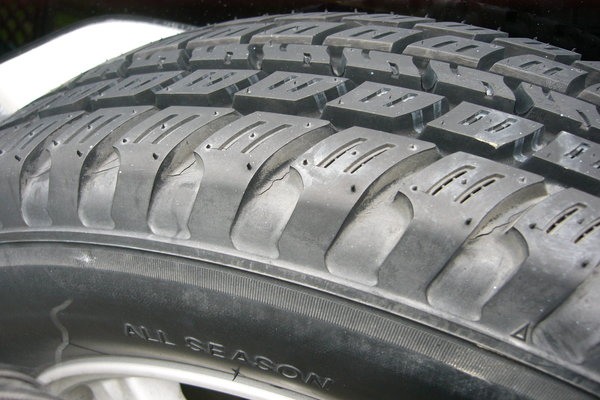 As the name suggests, all-season tyres are suitable for use during all seasons of the year. The patterns imprinted on these tyres are more intricate than those on, say, summer tyres, and have more sipes (a fancy word for small slits) on their tread.

Since all season tyres can be used for a large part of the year, they save you the money of having to switch up your tyres every time the season changes. 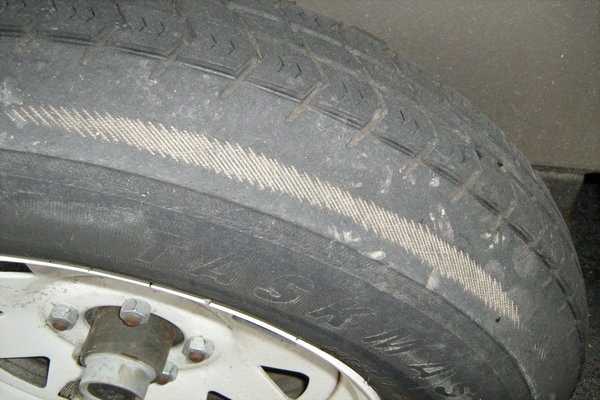 In a country like India, where baarish is an abrupt visitor, it’s crucial to keep tyres tailor-made for the weather. Wet weather tyres, also referred to as rain tyres, boast treads that have a depth of at least 1.6 mm. The greater the depth, the better the tyres’ ability to evacuate water.

The ‘terrain’ we’re referring to here is mud. All terrain tyres have a bold, thick tread pattern to resist the clogging of mud. The skin of the tyre is designed to produce a flat contact patch between the tyres and the road. This pattern also self-cleans, making your job easier!

Like chappals in summer and boots in winter, tyres too, need to be changed seasonally. For the right tyre to fit your needs, check this out.