Riding a motorcycle is definitely one of the most enjoyable things under the sun. There’s nothing quite like straddling a beautiful machine as you zip down the road on your way to work early in the morning.

The biggest advantage of owning a bike over a car is the insane amount of money that you save on fuel. With just a liter of fuel in your bike, you can easily make a couple of trips to the market and back without worrying about stopping to refuel on the way. But it’s quite possible that you might not be making the most of your motorcycle’s fuel efficiency.

If you think you’re spending more on fuel than you should be, here are a few tips to help you juice out every single kilometer from your fuel tank.

Steady As She Goes

The key to saving more fuel and being a better rider is to move at a steady speed and change gears as infrequently as possible. Try and stick to a speed somewhere between 40 Km/hr and 60 Km/hr for maximum efficiency.

Extremely slow speeds increase the friction between the road and the tyre, which leads to the engine working extra hard to keep the bike moving. The same applies when you throttle too hard.

Within the city, you’ll rarely get a chance to maintain high speeds. Pushing the needle above 60 Km/Hr just for kicks isn’t helping your fuel consumption.

Better To Be Idle

When you’re stuck in traffic or stalled at a red light, turn your engine off. You’re not going to impress anyone impatiently revving your bike waiting for the light to turn green. Studies have shown that you can cut down your daily fuel consumption by at least 15% by just turning your engine off at traffic signals. Enough to help you go through another full day of travelling on your bike.

Early To Bed, Early To Refuel

The best time to head to the fuel station is early in the morning. Since temperatures are relatively lower in the morning, it affects the density of fuel being filled into your tank. This simple trick can help you gain a few mileage points with ease.

Easy On Them Brakes

The more you use your brakes, the more fuel you end up burning. There are a lot of bike riders who throttle too hard over short distances and end up braking vigorously as well.

Not only is this bad for your brakes, it also drains huge chunks of fuel thanks to all the gear changes you make to maintain your speed.

Fuel doesn’t get consumed only when the bike is running. In hot weather and on extremely sunny days your fuel tank gets heated up and the fuel ends up vaporising. This doesn’t necessarily mean less mileage, but it does mean that you don’t get to utilise all the fuel that you filled.

As far as possible, try and find a nice spot in the shade to park your bike in. This will help you increase the longevity of the paint and your plastic parts as well. 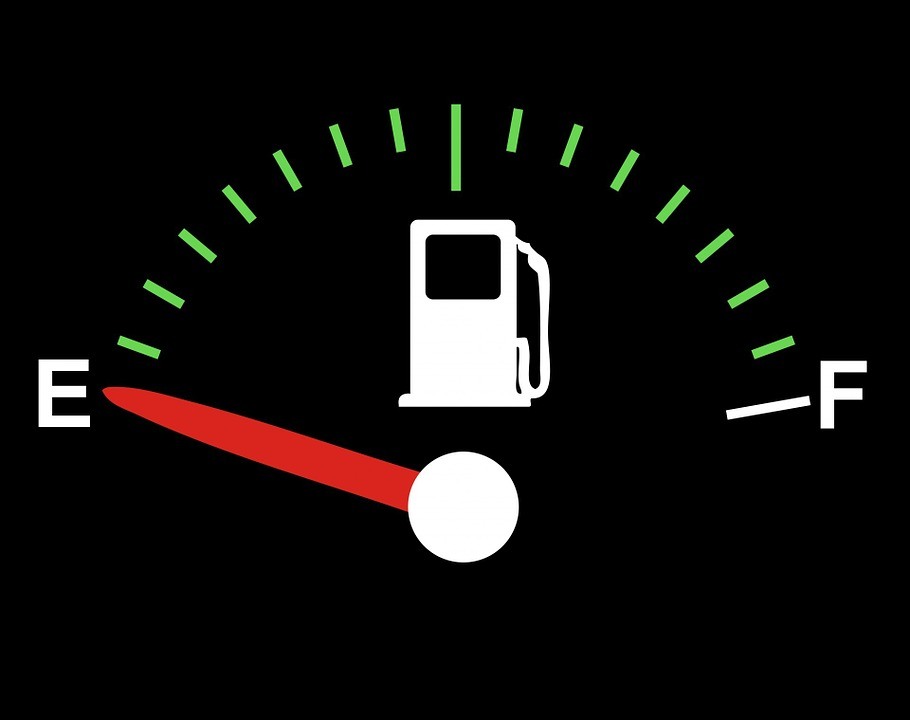 Tired of spending all your money on fuel for your ancient bike? If your budget is keeping you from getting a new fuel-efficient motorcycle, you can buy a pre-owned motorcycle. And if you’re looking to go green, you can find a good number of electric bikes too. Ride well!