For those willing to buy Hyundai cars in 2016, there’s some good news in store. The all new Ioniq has recently been revealed. 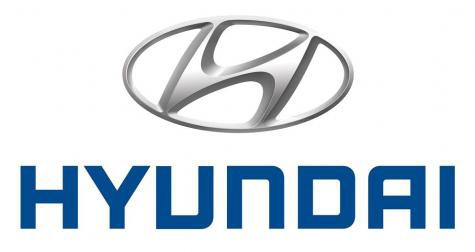 Hyundai has revealed the Ioniq, the competitor to the Toyota Prius and this is currently codenamed as the Hyundai AE. This car will have a Korean debut in January 2016 and will be showcased at the Geneva Motor Show prior to being unveiled in the United States of America. This car comes with special characteristics including rectangular headlight enclosures, hexagonal grille, L-shaped daytime running lights with LED and smartly integrated flaps for the grille. This directs airflow over the vehicle and supports aerodynamics. The rear has been styled in a similar manner to the Prius.

The Ioniq will also be taking on the Nissan Leaf and Chevrolet Volt as the company is now planning to bring in an electric variant too. There will be a hybrid and plug-in hybrid variant each for the Ioniq. These will supposedly be using power from an Atkinson cycle 1.6 litre engine with support from electric motors. The engine will be churning out 103 hp and torque of 147 Nm approximately. The interiors of the Ioniq are crafted from environment-friendly materials. There is a three-spoke steering wheel, touch screen infotainment system and near octagonal console at the centre.