2016 will be a bumper year for the Government as it is planning to award highway projects worth a whopping INR 28,000 crore for the fiscal. 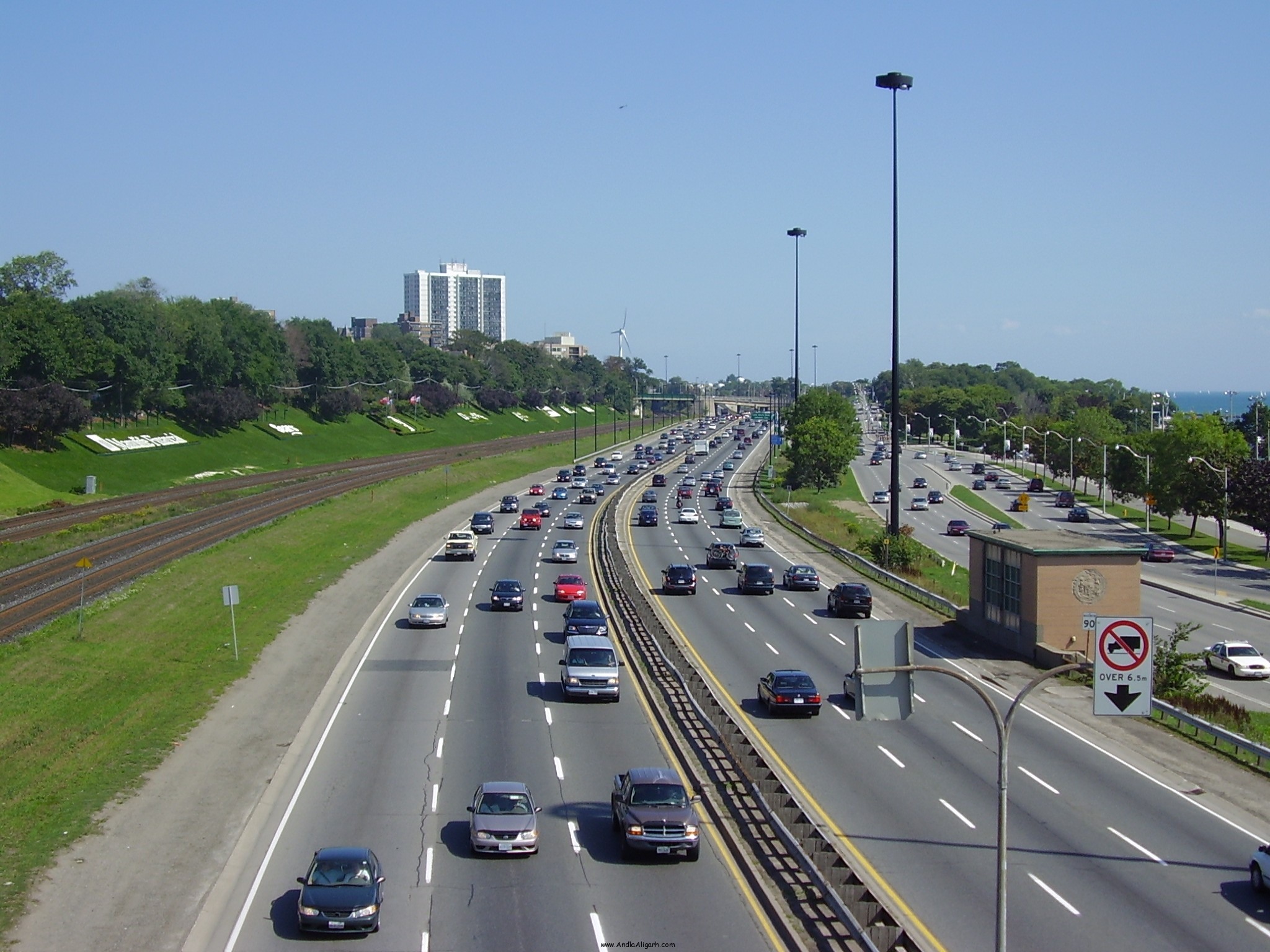 The present fiscal will see the awarding of these projects. This will take place under the newly developed hybrid annuity model with greater interest amongst private organizations. This will be the biggest investment under the PPP model in this sector for any single year since 2010. This will contribute indirectly towards boosting the commercial vehicle market in addition to enabling better linkage for multiple cities and towns in the country.

If you’re planning newer road trips with your beloved pre-owned cars, you can rely on several new projects planned by the road transport and highways ministry. There will be INR 1 lakh crore investments pumped in by the private sector over a 2-3 year period. Multiple companies have already bid for these projects under the new model. Bids will soon be invited for the other projects. The ministry is looking at adding in excess of 1,500 km under its hybrid model in 2016.

Approximately 21 projects will be awarded as part of this model for the current fiscal. For the next year, the target is likely to be doubled according to senior ministry sources. The Government is focused on streamlining clearances and enabling compensation for developers from the NHAI for delays that they are not responsible. The Government is also thinking of integrating an exit policy which allows private parties to sell off projects post two years of their completion.

According to officials, the hybrid annuity model will lead to improvements in highway development quality and speed. Under this system, the government will bear 40% of the total project cost as support to the developer throughout the period of construction. The balance 60% of the cost will be in the form of annuity payments over a concession period with interest paid on the outstanding amount to the concessionaire in question. Inflation and traffic risks do not have to be taken by private parties. Toll is collected by the NHAI.