Home » Education & Learning » Articles on Education & Training » 4 Popular Styles To Help You Begin Your Journey Into The World Of Dance
Views: 814

Dancing is an art form that involves your entire being, mentally, physically, and spiritually. It ‘s a form of expression, and the more proficient you are at a style of dance, the easier it’ll be to express yourself.

If you’re new to the world of dance, picking a style that you really enjoy can be a difficult task. But don’t worry, just attend dance classes and you’ll be well on your way to becoming an expert. You can also find numerous tutorials for every form of dance on the Internet.

So if you’re looking for that one style that’s perfect for you, this list of popular dances can make your search a little easier.

No, this is not the sauce, but it’s just as firey.

This dance began in New York City during the 1970s, thanks to the rapidly increasing Latino population. It incorporates elements from other latin dance forms like the Cha Cha Cha and the Mambo, to give you a unique style with its own distinct flavour. 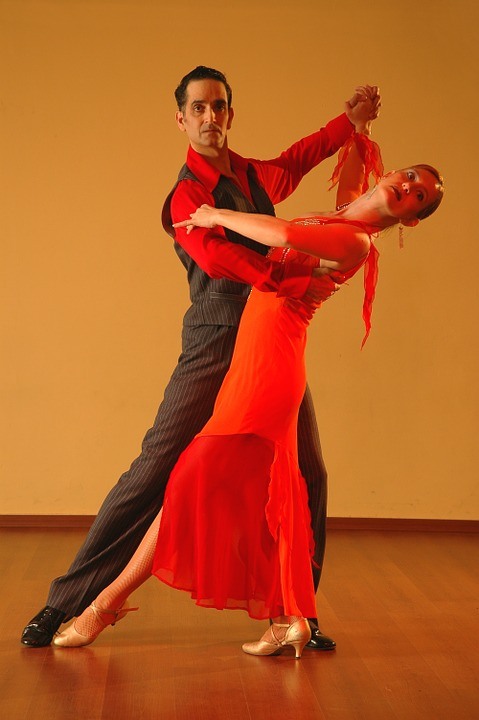 Most variations of salsa involve shifting your weight with every step, while the upper body remains nearly unaffected by the changes.

It’s great fun because once you learn the fundamentals, you won’t have to stay confined to them. You can switch up the basics, improvise, and add your own moves to the mix. But don’t forget to retain that incredibly energetic salsa flavour.

With origins in the Italian Renaissance courts of the 15th and 16th century, ballet is one of the oldest professional dance forms in the world. Nearly every country has its own style of this artform, but the basic movements remain quite similar. 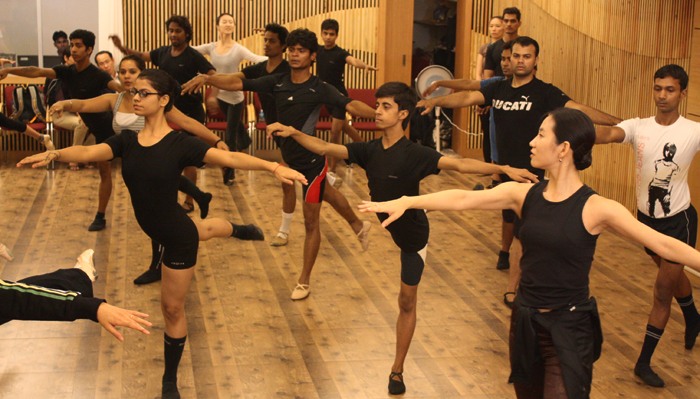 Ballet requires harsh discipline and rigorous training, but the result is breathtaking. If you’re a stickler for perfection, this dance form is right up your alley.

And it doesn’t just stop at technique. You have to pour your soul into the movement and really feel each motion as it escapes your body.

It’s a very personal dance form that will help you understand yourself a lot better.

Popularly known as ‘spinning on your head’ by the common man, breaking was a manifestation of the pent-up energy in the Bronx during the 1970s. It consists of 4 main elements: toprock, downrock, power moves, and freezes. 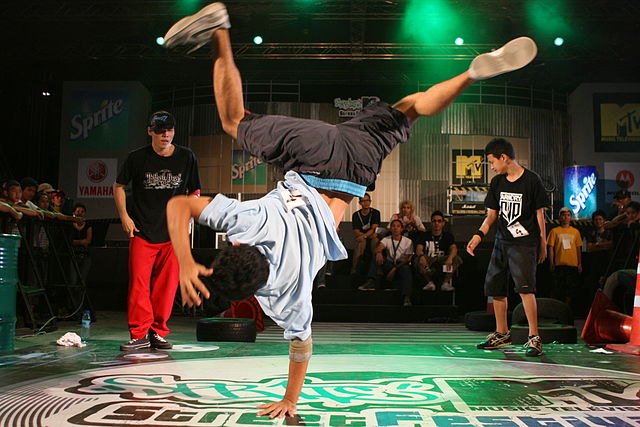 While these may be the fundamentals of the dance, there’s no limit to how you can use it to represent yourself. Once you’ve learnt the basics, all you have to do is ideate and create a move that retains the unique flavour of this artform.

It encompasses a world of movement, and you can ignore people who say that you need to be in peak physical condition to start breaking. Just begin, and as you learn the dance, your body will be conditioned and become stronger.

The term ‘Bollywood’ is used to describe the Indian film industry, and so Bollywood dance is the style that you see in films. It’s got a long history, with various influences that have continually affected the structure of this dance. 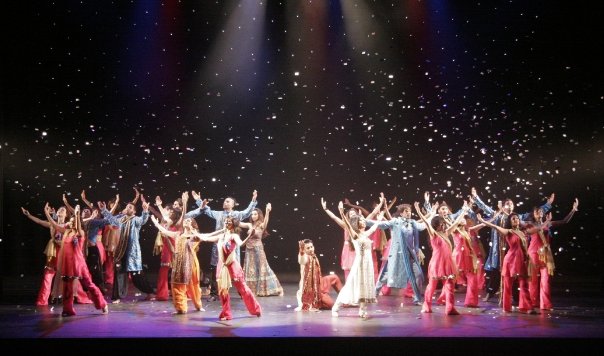 Initially, films used classical and folk dancing influences for their Bollywood routines. But as the dance grew, you began to see elements from disco, hip-hop, and various other Western styles.

Today, Bollywood can be defined as a dance form performed to ‘dhinchak’ Indian music, with choreographed routines followed by the dancers. Swanky costumes are a must while dancing Bollywood, but it’s one of the simplest dance forms to learn, and is a great way to plunge into the world of dance.

These are 4 very popular dance forms that are practiced across the world. If you’re wondering where to start, Salsa or Bollywood are both great. They’re fun to learn and can easily teach you how to let the music take you.

But if you’re looking for a career in dance, ballet is a great way to tone your body and prepare yourself for the more athletic challenges ahead.