According to industry reports, car sales grew rapidly in November and this is indeed heartening for the domestic automobile industry at large. 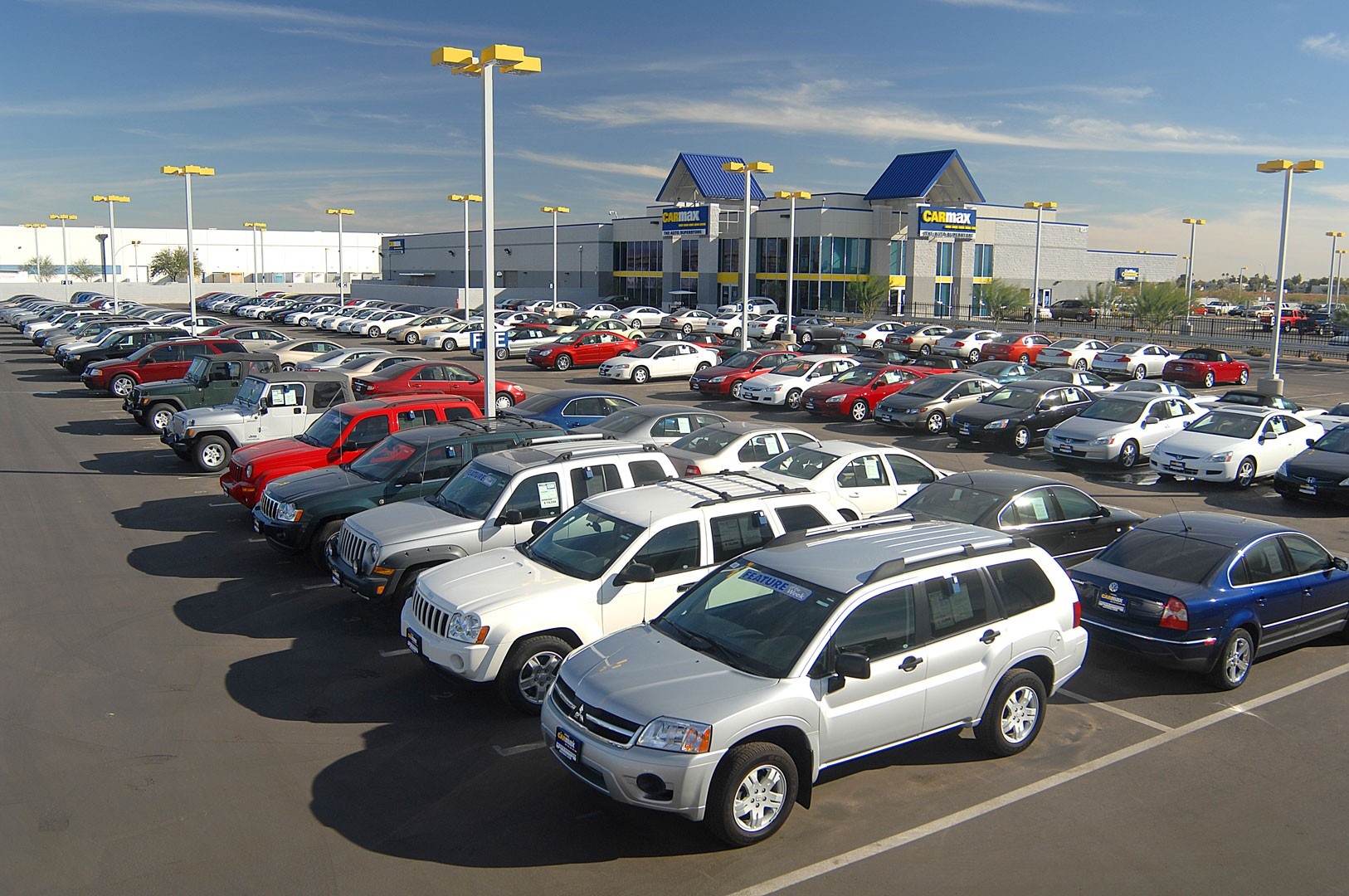 Indian customers have definitely splurged on cars throughout the festive period between October and November. The demand and craze for cars is back and automobile companies are reaping the harvests of a fruitful period. The sales figures for November are a case in point and growth volumes have been a whopping 10.4% which hints at a rosy future for the auto industry.

Experts and car makers expect this trend to continue as Indian customers go all out to purchase their dream new and used cars alike.