The Delhi government is considering extending a Motor Vehicles Act provision applying on commercial vehicles to cover private vehicles during the first 15 days of the odd-even experiment. 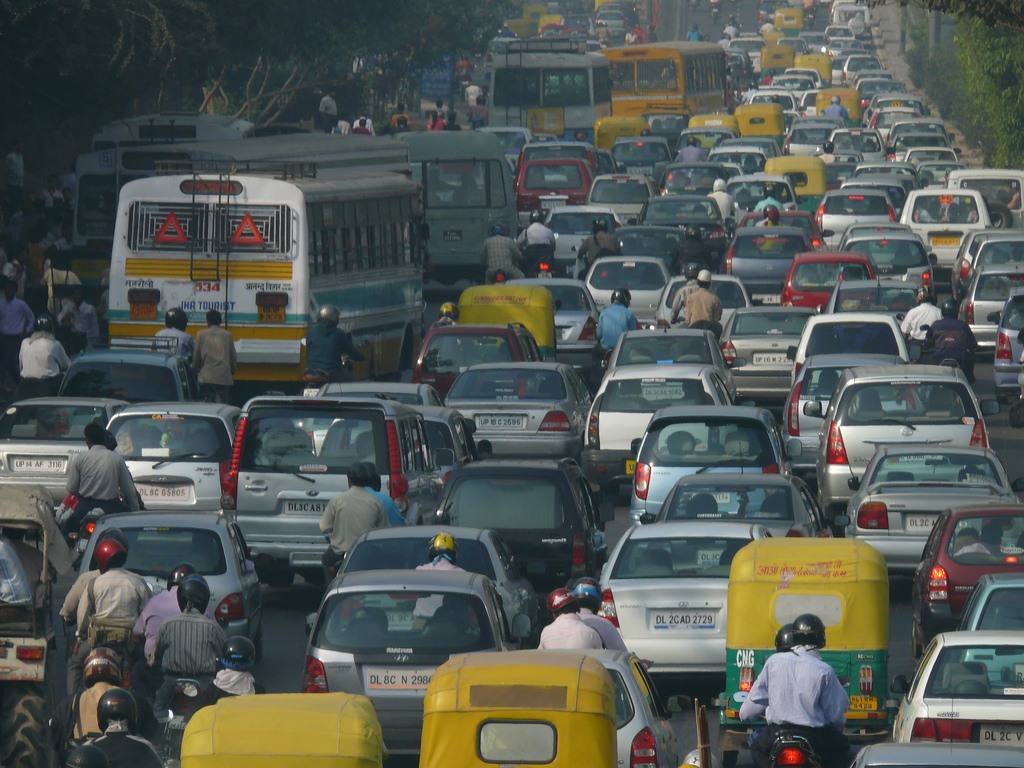 Breaking the two week odd-even rule in the Capital from the 1st of January could lead to fines of INR 2,000 and more. This is currently being considered by the Delhi Government in order to ensure thorough compliance. Section 194 in the Motor Vehicles Act covers trucks and commercial vehicles with regard to restrictions on entry and exit into the Capital. This can be extended to cover private cars through a notification. The minimum penalty in these cases is INR 2,000.

Section 115 also empowers governmental authorities to restrict usage of other vehicles in certain roads and areas on grounds of convenience and public safety. A higher penalty is also being considered by the government according to sources. Private cars will be restricted on Delhi roads between 8 AM to 8 PM for six days a week with no restrictions on Sundays. Odd numbered vehicles can run on odd dates and even numbered cars on even dates. The Environment Protection Act can also come into play in addition to legislation concerning mechanically propelled vehicles. New legal measures can also be brought in by the government after consultation and discussions.

There could be amendments to the Delhi Motor Vehicles Rule as well. According to Minister of State for Home, Kiren Rijiju, the issue has to be comprehensively studied and discussed prior to coming to conclusions. There should be minimal inconvenience to citizens with these measures according to him. Public transportation capacities have already been boosted by the Delhi government with 4, 000 more buses set to be on roads from the 1st of January along with more auto rickshaws. The Delhi Metro will also be running at peak capacity throughout these 15 days.