According to sources, both these highly coveted models have already arrived for homologation in India. 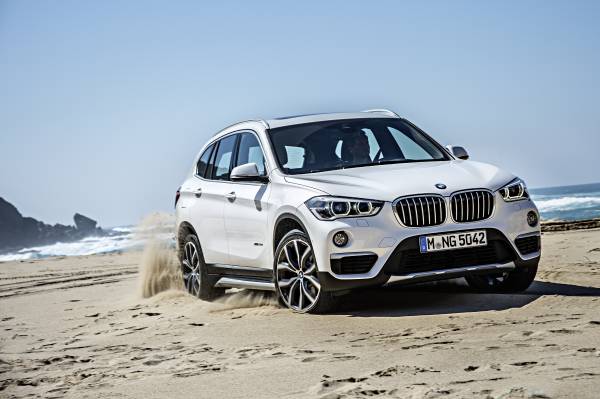 As per reports, the 2016 BMW 7 series will be launched within the first quarter of 2016 along with a small SUV which looks to be the X1. Both these vehicles will be showcased at the 2016 Auto Expo in the first week of February in Delhi.

The market launch of the 7 series should also be taking place at the Auto Expo itself as this super luxury vehicle has already been previewed for select customers at an even in Goa last month. The 2016 7 series will be coming with the Carbon Core architectural platform from BMW and should come with a long wheelbase variant for India. There will be a six cylinder, 3.0 litre diesel motor that churns out 265 hp for the 730 LD model. Petrol variants will come with eight and six cylinder engines as per sources. 8 speed automatic transmission will be a standard features across the entire lineup.

Though BMW has not officially revealed the small SUV it plans to showcase at the Auto Expo, it will be the all new BMW X1 in its second generation avatar. The car was earlier seen in June, 2015 and will be a good bet for Indian markets. The car comes with the front wheel drive UKL platform and looks more aggressive in comparison to its rather estate-like predecessor. The car will be 135 kg lighter in comparison to the previous version which is quite significant. Additionally, interior space has been improved and the wheelbase extended by 90 mm. Boot space stands at a generous 85 liters while rear knee room has also been scaled up by 37 mm.

The X1 will be taking on the Audi Q3 and the Mercedes GLA post its launch. Expected prices should be between INR 30-35 lakhs according to sources.