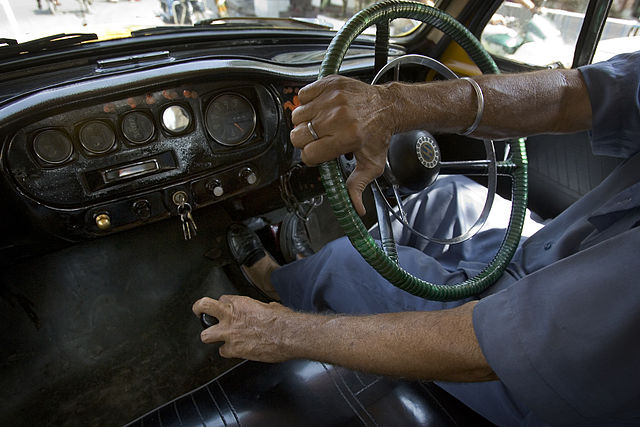 You hire a driver who seems to be proficient at what he does. He routinely shows up for work, drives carefully, and performs his duties without complaining. But after a month or two he’s malcontent, and isn’t motivated enough to make it to work everyday. He takes a day off on short notice, multiple times. And he grumbles about the job.

Instead of wasting time looking for driver to replace him, maintain a good relationship with him from the start.

You need to understand that your driver is a person. A brother, a father, a son, a husband.

Talk to him when he’s driving you around. Get to know him and let him understand that you don’t take his role in your life for granted.

He’s looking for mutual respect, and you have to give him that by treating him professionally. If he’s driving for longer than his working hours demand, pay him overtime.

A little courtesy goes a long way as well. Be sure to thank him at the end of every trip. It’ll put a smile on his face and make him feel good about his job.

If you’re planning to have him drive you on a long journey, pay for his lunch when you decide to stop on the way, so he can have a decent meal. Your driver will be grateful and feel like he’s respected for his work.

Going home late is one of the biggest drawbacks of working as a driver. Unpredictable timings tend to frustrate. On some days, of course, working late may be unavoidable. If that’s the case, remember—pay them for their overtime. Once you’re done using the car and his services, let your driver head home.

It would also go a long way towards keeping a reliable driver happy if you can give him a fixed schedule of how you’ll be using your vehicle for the rest of the week. That way, you can give him a clear picture of his work timings. He’ll thank you for it, and be more likely to stick around for longer.

He needs to know when he’ll be getting off work everyday, so that he can schedule time to spend with his family and do things that he enjoys.

Hiring a driver is an expensive affair. But if you need one, you can’t skimp on his salary. You’ll have to pay him at competitive rates.

Why would he take less money than what’s offered to his peers? So find out how much the drivers in the area are getting paid and pay him a similar amount. 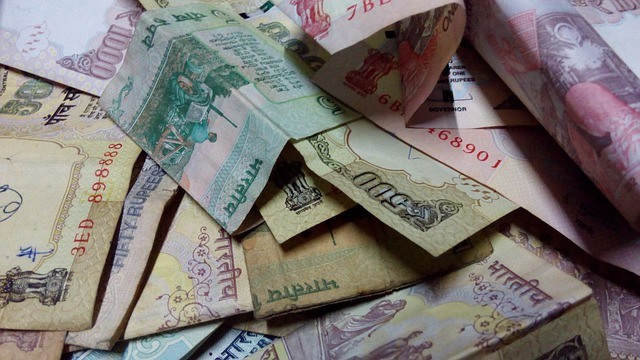 Stay professional. Your driver may be a friend, but you need to maintain the emotional distance of an employer. Treat it like a profession, and he will too.

Of course, some of these tips will need to be adapted depending on the personality of your driver. When you’re interviewing them, try looking for ones who seem agreeable and whom you can get along with. This will make life a lot easier for everyone involved.