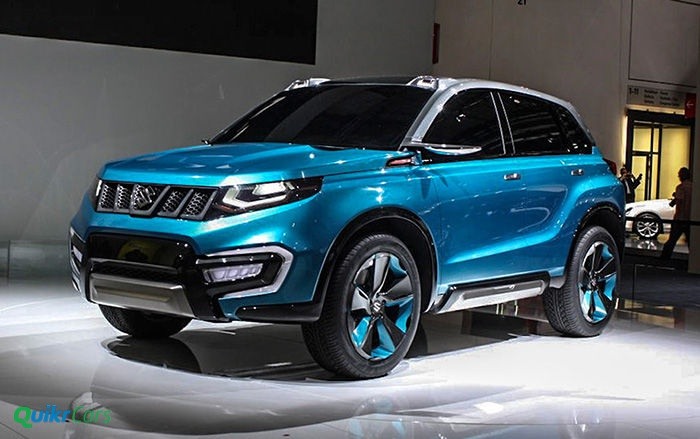 The Vitara Brezza is a muscular and rugged looking SUV and has similarities to that of the Suzuki Vitara SUV. The Vitara Brezza will come with a range of petrol and diesel engine options. The petrol will be a 1.2-litre Dual Jet engine that produces 90bhp of power and will be a direct-injection engine. The diesel will be the 1.3-litre engine, which already powers the Ertiga and the Ciaz. The 1.3-litre Fiat engine (D13A) will produce 90bhp. There is a possibility of an automatic too, on the petrol version. Maruti Suzuki will launch it sometime in early 2016 and it will also be showcased in the 2016 Auto Expo.

The Vitara Brezza will also come with  Zxi+ and ZDi+ variants, and is expected to have more features than the Ford Ecosport against which it will compete. It will get a touch screen system with GPS and reverse parking camera as well. The other features will be keyless entry, push start-stop, in-dash system with Bluetooth, USB and aux connectivity.

The Vitara Brezza will have sporty interiors. It shall be sold form the company’s premium Nexa showrooms and is expected to be priced at INR 7-11 lakhs (on-road).