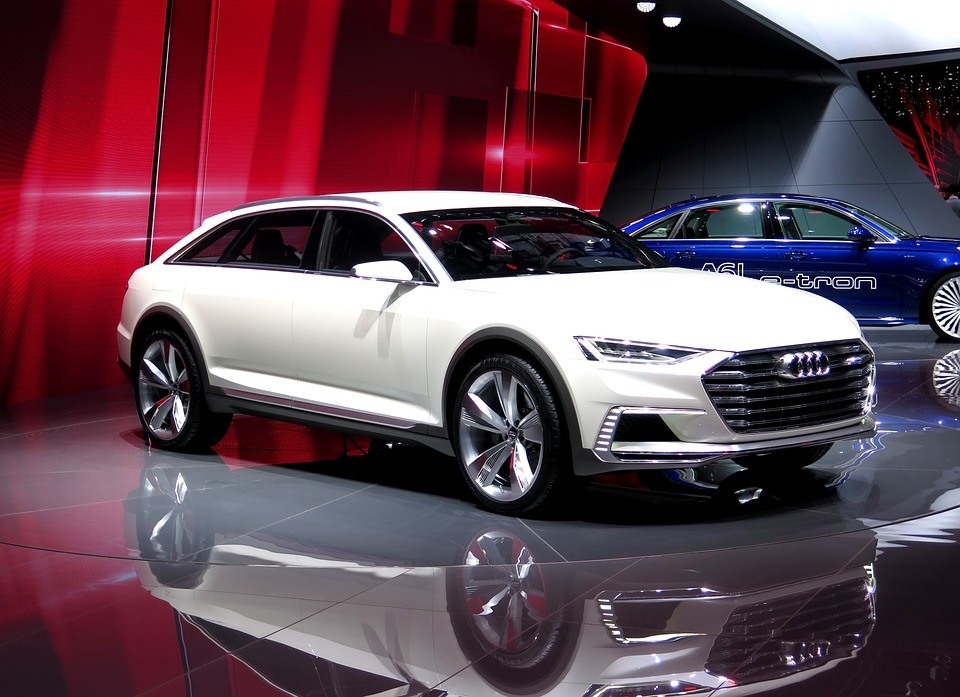 Audi is looking at new electro-motor technology and this will lay the foundation for future petrol hybrid powertrain solutions from the German giant.

According to sources, Audi is considering a new 2017 petrol-electric hybrid powertrain. According to top company officials, Audi is betting big on integrating electric technology into its future line-up of vehicles for lowering exhaust pollution levels and enhancing real-world economies. Audi has recently adopted the Integrated Starter Generators (ISG) model which enables the integration of bigger electric motors for working as both the alternator and starter motor. These can also aid the engine through the dispatching of torque through the drive belt to the crankshaft of the engine. The system also comes with a lithium-ion battery which is compact yet effective.

Audi has also made its own ISG that works through the 12V electrical system. This can be fitted into the present A3 and A1 cars. The system will bring in the stop-start mechanism below the 14.48kph mark and this will allow cruising at higher speeds for saving fuel. The first version in production can be expected in 2017.  The company is also thinking of bringing in a powerful 48V ISG mechanism which will be revealed by 2015 end. This will use 48V and 12V setups together. The former enables greater power till 16BHP and engine coasting till 30 seconds. Audi can technically integrate electrically powered engine compressors into its vehicles. New suspension systems will be developed subsequently.

Audi is steadily moving towards electrification and Audi hybrids as part of its shift towards autonomous powertrain management. This shift will enable Audi to steer clear of diesel engines particularly in case of smaller cars like the A4, A1 and A3. This will also help Audi use its predictive efficiency assistant technology that is due for a launch on the Q7 e-tron. The system makes use of live traffic reports and mapping information to automatically shift between multiple power sources. It will also tap into downhill roads for engine coasting.

The movement to petrol hybrid engines will also enable Audi to integrated advanced suspension mechanisms in addition to offering higher autonomy in cars that goes beyond the spectrum of mere driving support or assistance.