According to sources, the NHTSA estimated that the odds of hybrid vehicles being involved in accidents like pedestrian crashes were a whopping 19% higher in comparison to regular gas powered cars. 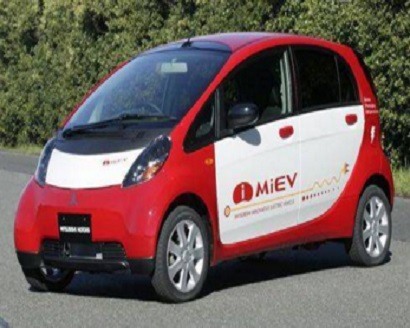 US regulators are delaying vital regulations that would make it imperative for hybrid or electric cars to issue alerts to bicyclists and pedestrians with impaired vision. These laws are being delayed till at least mid-March 2016 as per current government filings. This gives a huge blow to governmental plans that were in the offing from 2013 for quiet cars, i.e. vehicles that run at comparatively lower speeds in the absence of an internal combustion engine that runs. This would be in relation to adding audio alerts at low speeds.

According to the prevalent auto safety regulator, the implementation of the proposal would see at least 2, 800 fewer injuries to bicyclists and pedestrians. This rule would mean that companies like Tesla Motors Inc, Ford Motor Co, General Motors Co and Toyota Motor Co would have to integrate automatic audio alerts in their hybrid and electric vehicles which travel at around 18 miles per hour or a little less. These rules would cover SUVs, buses, trucks and motorcycles along with hybrid and electric vehicles and would prevent crashes at intersections or while backing up.

Some of these automobile companies have raised questions relating to these alerts calling them overtly loud and complex. Additionally, they are also pushing for having such alerts only at lower car speeds. As per the 2010 Congress law, the NHTSA was required to finalize a set of regulations by January 2014. Companies are liable to get 18 months before they have to integrate these alerts. Initially, this new regulation was supposed to be finalized by November but there is again a delay owing to additional coordination which is the reason given by the Department.