According to sources, Tata Motors owned Jaguar Land Rover will be posting lower profit before tax in 2015 as compared to last year. This is mainly attributed to big investments and the Tianjin port blast at China which incinerated thousands of vehicles. 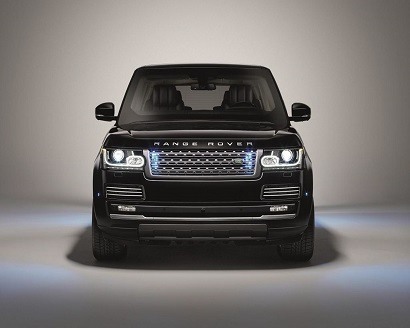 JLR will be posting lower volumes of profit as compared to the earlier fiscal year and this has been seconded by its CEO. The company will be investing almost half a billion pounds for its new British engine manufacturing centre. It has also witnessed the destruction or damage of around 5, 800 of its cars in a chemical explosion at China’s Tianjin port. JLR has been scaling up its volumes and model range and production has also been planned in South America and continental Europe. However, pre-tax loss of 157 million pounds has been recorded over the last three months till September end.

Tata Motors, its parent, has posted a surprising loss for the period and apart from the two other reasons, a little slump in China sales is also to blame. The company will not be matching the 2.61 billion pounds of pre-tax profit made in the 2014-15 period. Thousands of cars destroyed or damaged in the explosion cannot be repaired now but the company still remains unsure with regard to the condition of those cars not destroyed completely. The company has announced investment plans for domestic plants in addition to those in Austria, Slovakia and Brazil. The 450 million pound investment in its manufacturing centre comes a year post the opening of a 500 million pound facility.

China was the fastest growing market in 2014 for Jaguar Land Rover and there has been a slump in sales recently. However, the company is still optimistic about growth returning to Chinese markets.