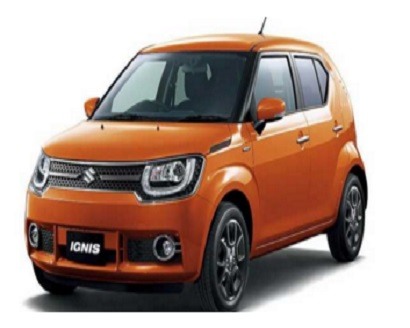 Leading contenders include the Redi GO and Ignis among other micro SUVs slated dominate automobile markets in 2016.

As per reports, the micro SUV segment should be gaining greater ground in India in 2016. 2014-15 was all about compact SUVs and crossovers and 2016 should be the year of the tinier SUVs priced within INR 3-6 lakh on an average. Renault scored a big hit in India with its Kwid compact vehicle possessing SUV-like designs. There will be several other micro SUVs entering the market next year including the Redi GO from Datsun, the Ignis from Maruti Suzuki which should be launched by the next festive season and of course, the eagerly awaited Mahindra XUV100 or S101.

Stretching a little more will get buyers several compact crossovers including the XA Alpha Concept sub 4 metre SUV from Maruti Suzuki, the revamped Quanto from Mahindra and the Nexon from Tata Motors. All of these vehicles will be priced within INR 7-8 lakh as per estimates. The total number of offerings within the INR 8 lakh price band will be at least six in 2016. The entry level SUV or crossover-like car is a new segment in India and a few other markets which caters to the thirst for novelty amongst buyers. Several sub segments have been created in the market including entry level sedans, compact SUVs and other similar vehicles.

Another reason behind the smaller vehicle sizes pertains to the government’s incentive for making sub 4 metre vehicles that will attract half the regular excise duty of 12% for bigger cars. Sub 4 metre sedans in this category are also being exported overseas, thereby strengthening India’s position as an export hub in the sub 4 metre segment. Indian customers are now more attracted to crossover and rugged looks and this has created a platform for car makers to come up with compact, SUV-like vehicles. The Redi GO will be a five door hatchback with a SUV appearance. The Kwid got a whopping 50, 000 bookings in a single month and this proves the presence of a market segment entirely unique to India according to experts. According to Mahindra experts, distinctions between segments have been blurring and people will now look for attractive options within particular price bands.