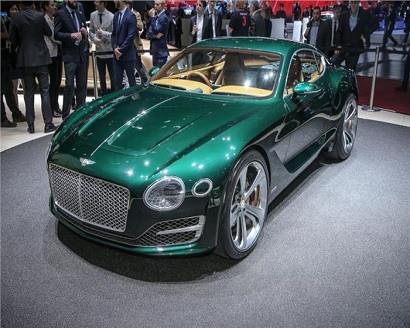 When it comes to size, the latest SUV by Bentley is expected to be in the middle of the Macan and Porsche Cayenne. It is to be the first one of the two models to arrive at the showroom. The SUV is supposed to debut in the concept form in 2017. The SUV is slated to share features such as the running gear and the chassis with Bentayga. It means that the SUV could be powered by the new W12 6 Litre engine that is there in the Bentayga and the new PHEV and V8 diesel powertrains which are to premier on the bigger SUV.

The SUV is supposed to be styled more contemporarily and shall be along the family style that is seen on the Bentley models. The model is yet to be approved from Volkswagen’s top level management even though Wolfgang Durheimer, Bentley CEO has said that the model is in its design stages already.

On the other hand, the new sports car is slated to follow the design template of EXP 10 Speed Six concept which debuted earlier in the year. Durheimer has stated that the concept was much lauded by prospective consumers.

The sportscar is rumoured to be powered by the V8 petrol engine from Bentley, although it may be given a four wheel, all electric drive model that produces top power of 500bhp and has a range of 500 kilometres. The Bentley sportscar is slated to debut in 2020, post the launch of its small SUV.