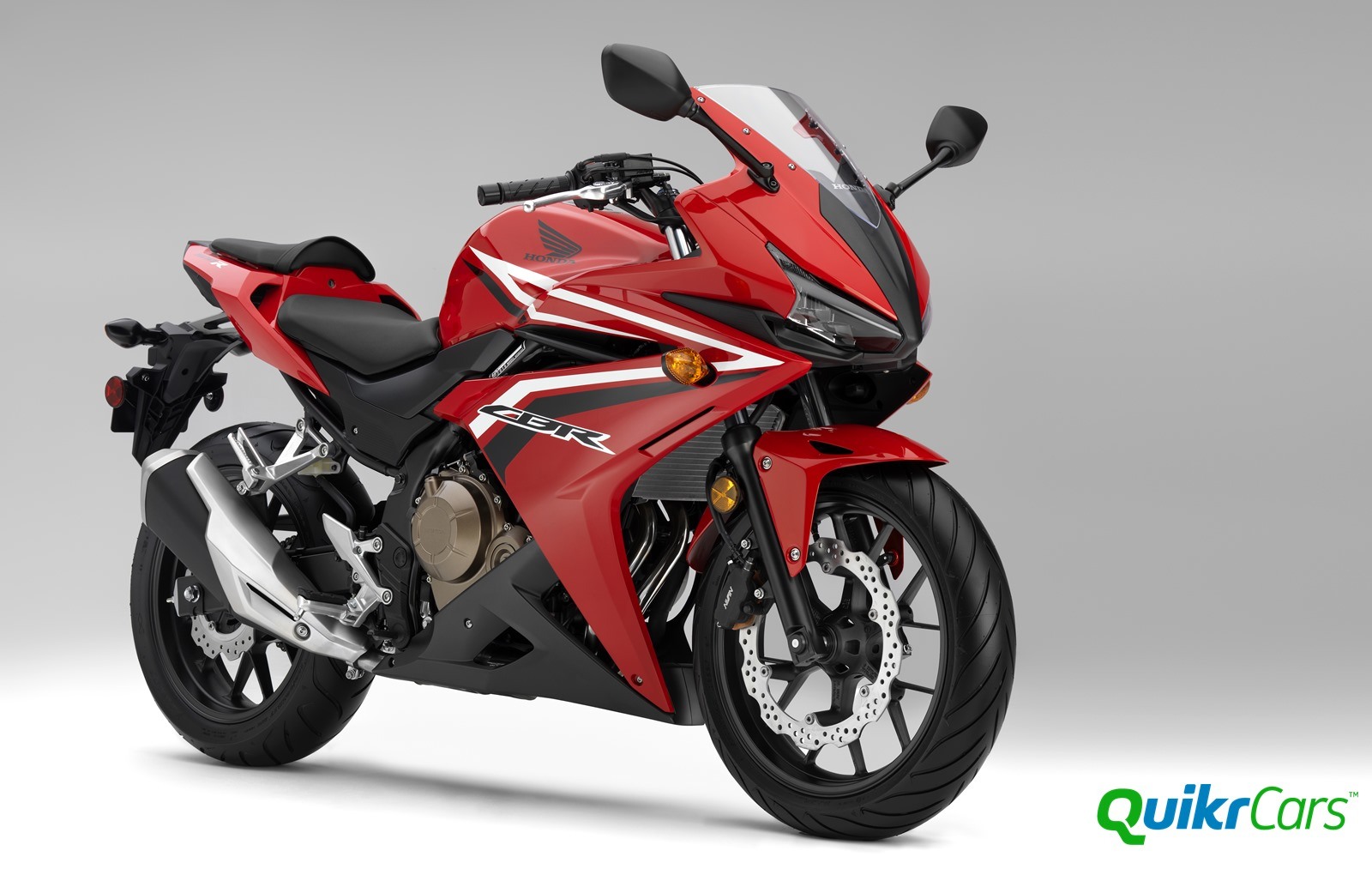 Honda today revealed its complete 2016 model year line-up at this year’s EICMA show in Milan. The range included six mid-sized capacity motorcycles with a wide range of upgrades along with the new Africa Twin making its debut in Europe. Along with the production models, Honda also unveiled the new City Adventure concept ADV scooter.

The visual upgrades on the 500 cc class bikes are a complete makeover with sharp, edgy and angular design lines along with new body graphics. The additional revisions on the CB500X include a 100 mm taller adjustable windscreen. 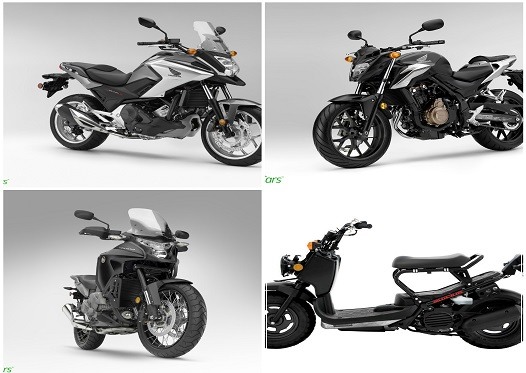 The popular New Concept (NC) series line-up with the 750 cc powered engines also received several upgrades in the same lines for 2016. The 2016 Honda NC750S, NC750X and Integra, all three are now Euro4 compliant and get new Dual Clutch Transmission (DCT) functionality which will also include three-levels of riding modes. All the three NC models receive revised instrument panels which are customizable with a choice of nine colours and an additional ECO mode which changes colour according to the fuel consumption in real time. The three 2016 Honda NC models get new mufflers for delivering a deeper exhaust tone. Additionally, the 2016 Honda NC750X and the Integra get new front forks from Showa with dual-bending valves for improved damping and a better linear suspension performance.

Last year, Honda revealed the adventure tourer concept called the True Adventure at the 2014 EICMA. Today a year later, Honda unveiled the all new production 2016 Honda CRF1000L Africa Twin based on the same concept in Europe for the first time. The all-round tourer is powered by the 998 cc parallel-twin mounted on a tough frame with many new ADV related features. 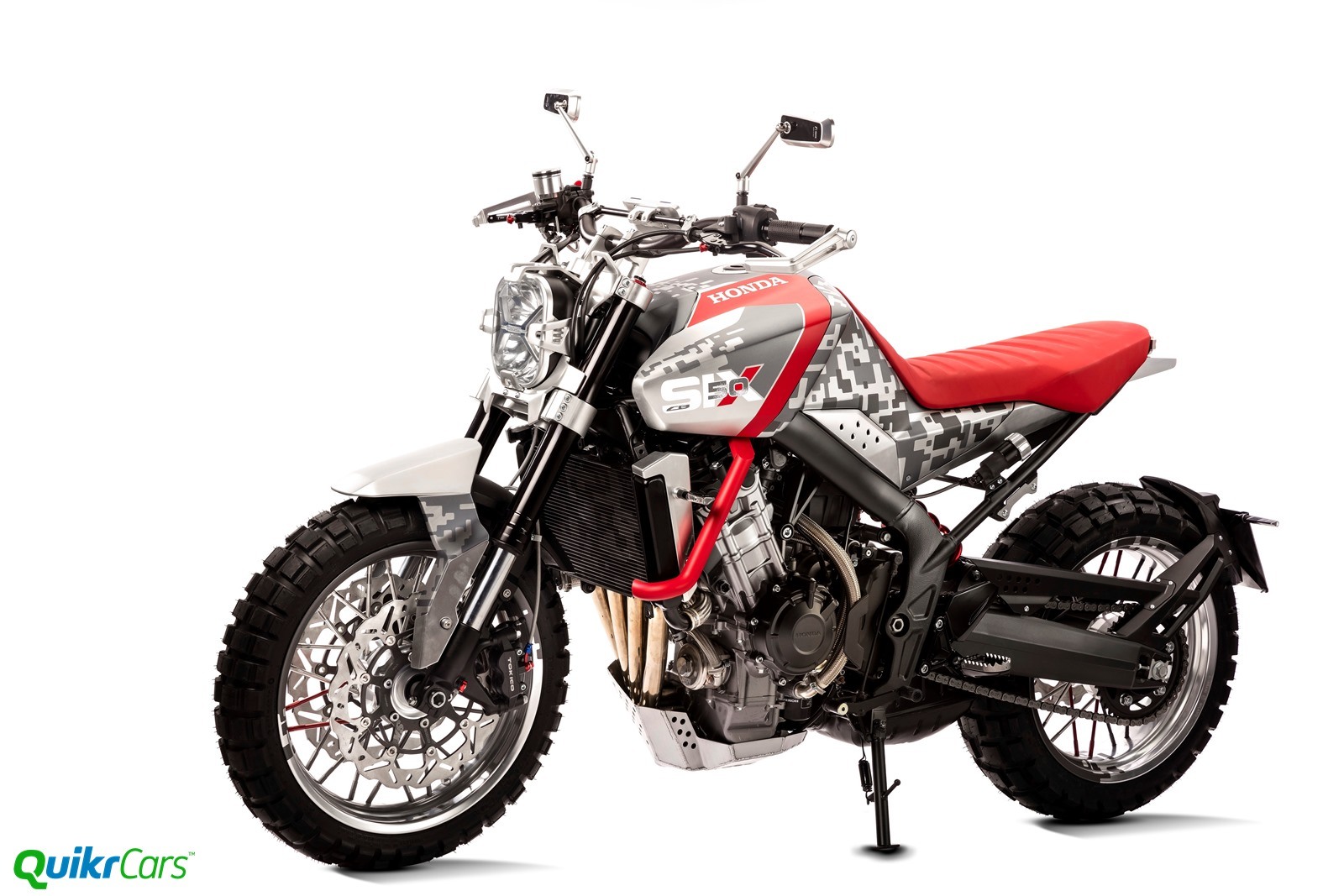 Adding to all this was the City Adventure Concept from Honda which came as a surprise with a completely new interpretation of the idea of adventure riding. The City Adventure is an ADV scooter with huge buttoned tyres which can take on tough terrain and features touring capabilities like an ADV motorcycle.