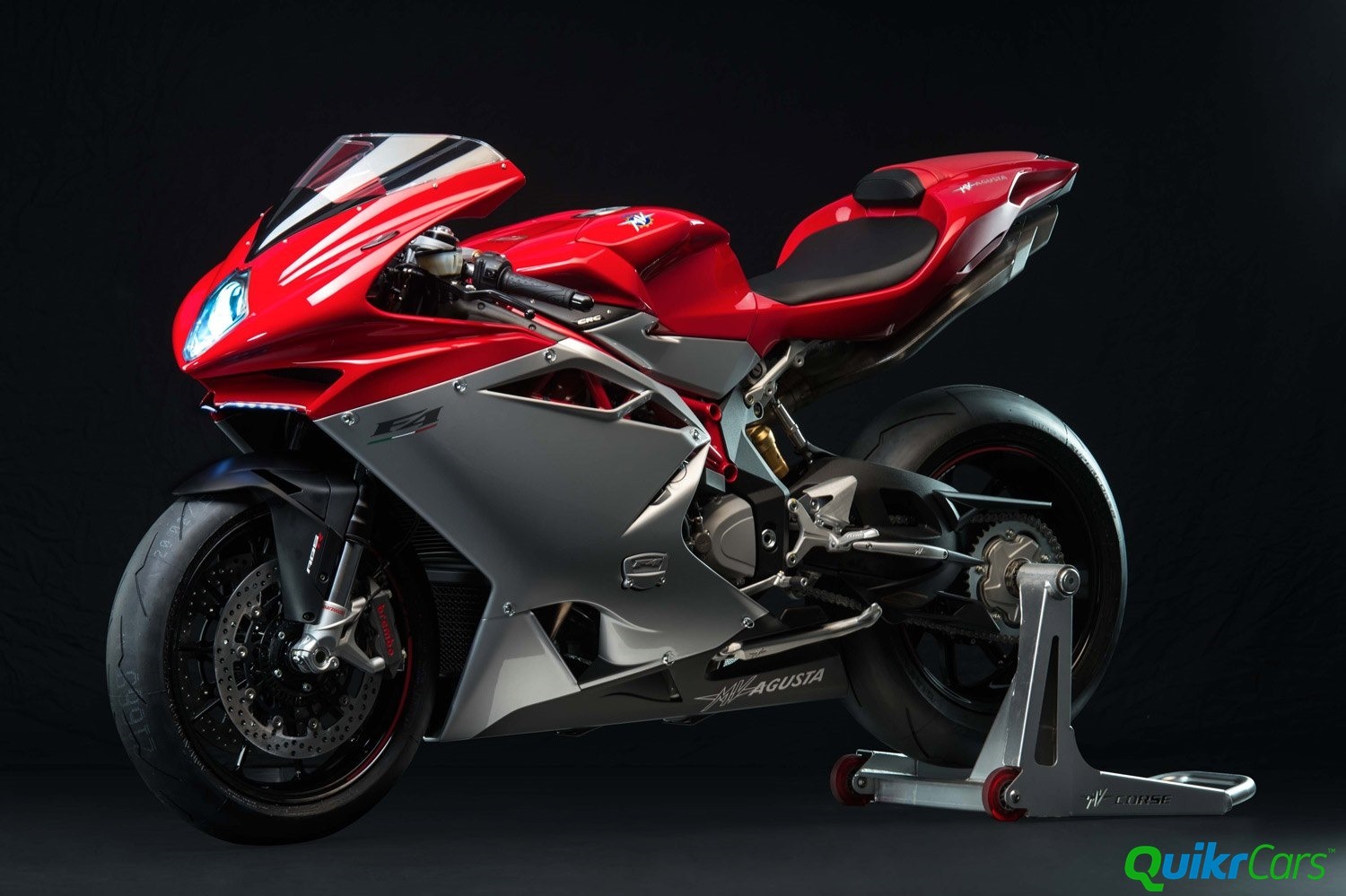 MV Agusta unveiled their bikes in India last month in Pune announcing their arrival to the sub-continent. During the event, MV Agusta Brutale 1090 and the F3 were displayed but bookings were then open only for the Brutale 1090. Recently, MV Agusta announced the launch of the bigger sibling of the F3, the MV Agusta F4. In total, MV Agusta currently has three models from their stable for sale in India.

The Varese motorcycle manufacturer has tied up with the Kinetic Group which will be responsible for the import, sales and services of the exotic Italian MV Agusta bikes in India. The bikes will be sold through exclusive showrooms called ‘Motoroyale’ across the country which will be managed completely by the Kinetic Group.

The Massimo Tamburini designed F4 is MV Agusta’s flagship superbike which is a stunning motorcycle to look at with the performance aptly matching its sharp looks. The bike is powered by a 998cc four cylinder 16-valve DOHC engine. The engine develops a breath taking maximum power of 195 BHP at 13,400 RPM and a maximum torque of 110 Nm at 9,600 RPM. The engine is fitted to a cassette-type constant mesh six-speed transmission that features MV Agusta’s electronic quick shifter, MV EAS. This combination takes the MV Agusta F4 to an astonishing top speed of 291.2 km/h. 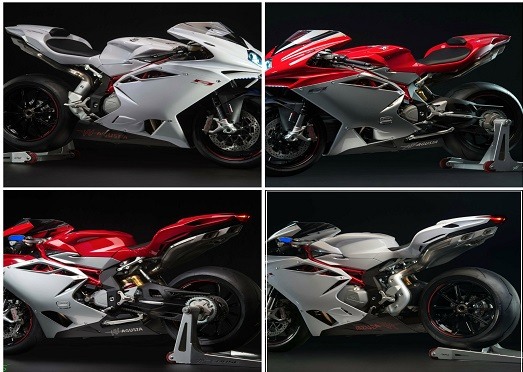 The frame of the F4 is a Chromium-Molybdenum tubular trellis design. It features fully adjustable Marzocchi 50mm up-side-down forks at the front and progressive Sachs monoshock at the rear which handle the suspension duties. The braking is taken care of by Brembo radial monobloc 4-piston callipers along with dual 320 mm discs at the front and single 210mm disc with Nissin 4-piston callipers at the rear. The brakes have Bosch 9 Plus race ABS and also Rear Wheel Lift-up Mitigation (RLM) system.

The MV Agusta F4 is a pretty light motorcycle for a litre-class superbike weighing at only 191 kg dry. It has a moderate saddle height of 830mm and low ground clearance of 115mm. The fuel tank capacity of the F4 is at 17 litres. The stunning MV Agusta F4 comes at a rather sky high (ex-showroom Pune) price tag of INR 25.99 lakh and the delivery time is estimated to be around 45-60 days.