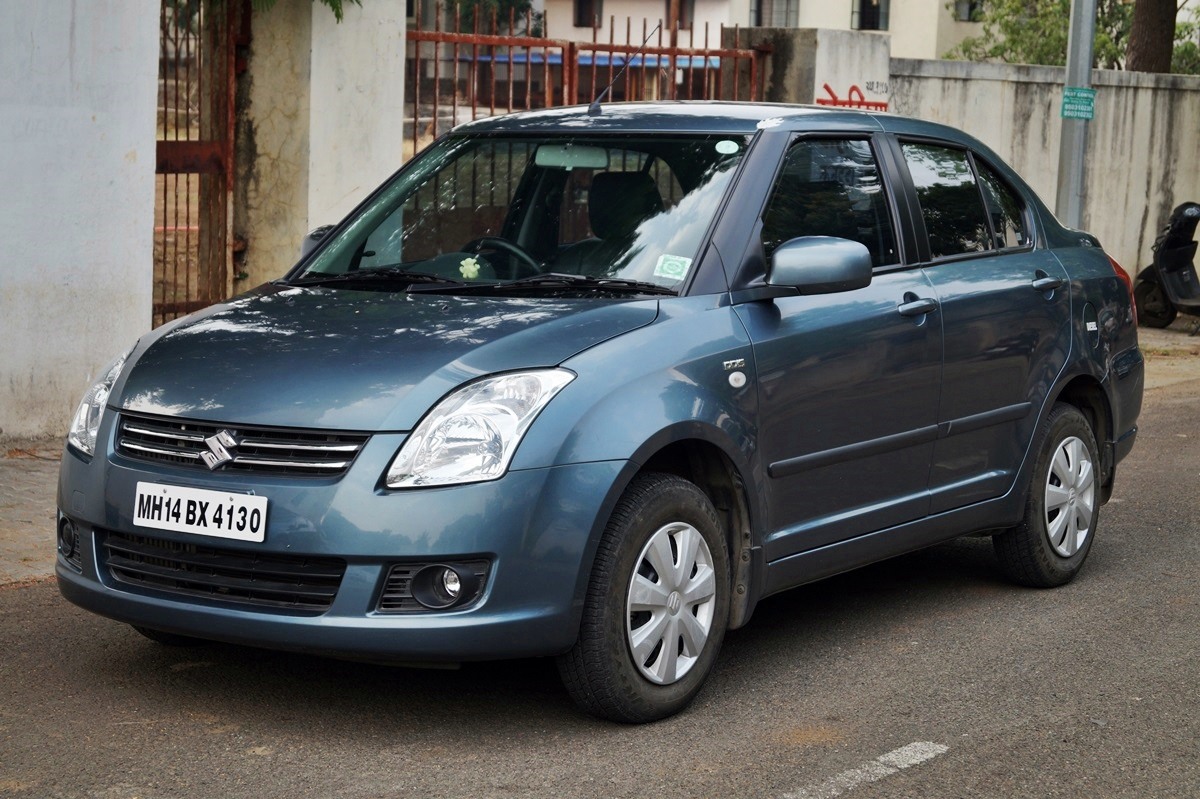 Used Swift Dzires may have been used extensively. Check for rattles and squeaks, which maybe present in cars done beyond 25000 kms. Just as the Swift, the Dzire too had an issue with gear sychroniser ring, which would occur around 20,000 kms. Other things to be checked are the engine mounts, clutch plates that last upto 40,000 kms, depending upon usage. Check for tyre wear, suspension noise and brake wear.

The 2008 Swift was replaced by a newer version with a smaller boot in 2011, which is the currently sold Swift Dzire. The earlier version, however, was a more practical car as it offered good boot space. A 5 year old Vxi (petrol) variant will cost anywhere between Rs.3-3.5 lakhs and a Vdi (diesel) will cost round Rs.3.8 lakhs to 4.5 lakhs, depending upon the condition and number of owners changed. A used Swift Dzire is a good practical purchase.