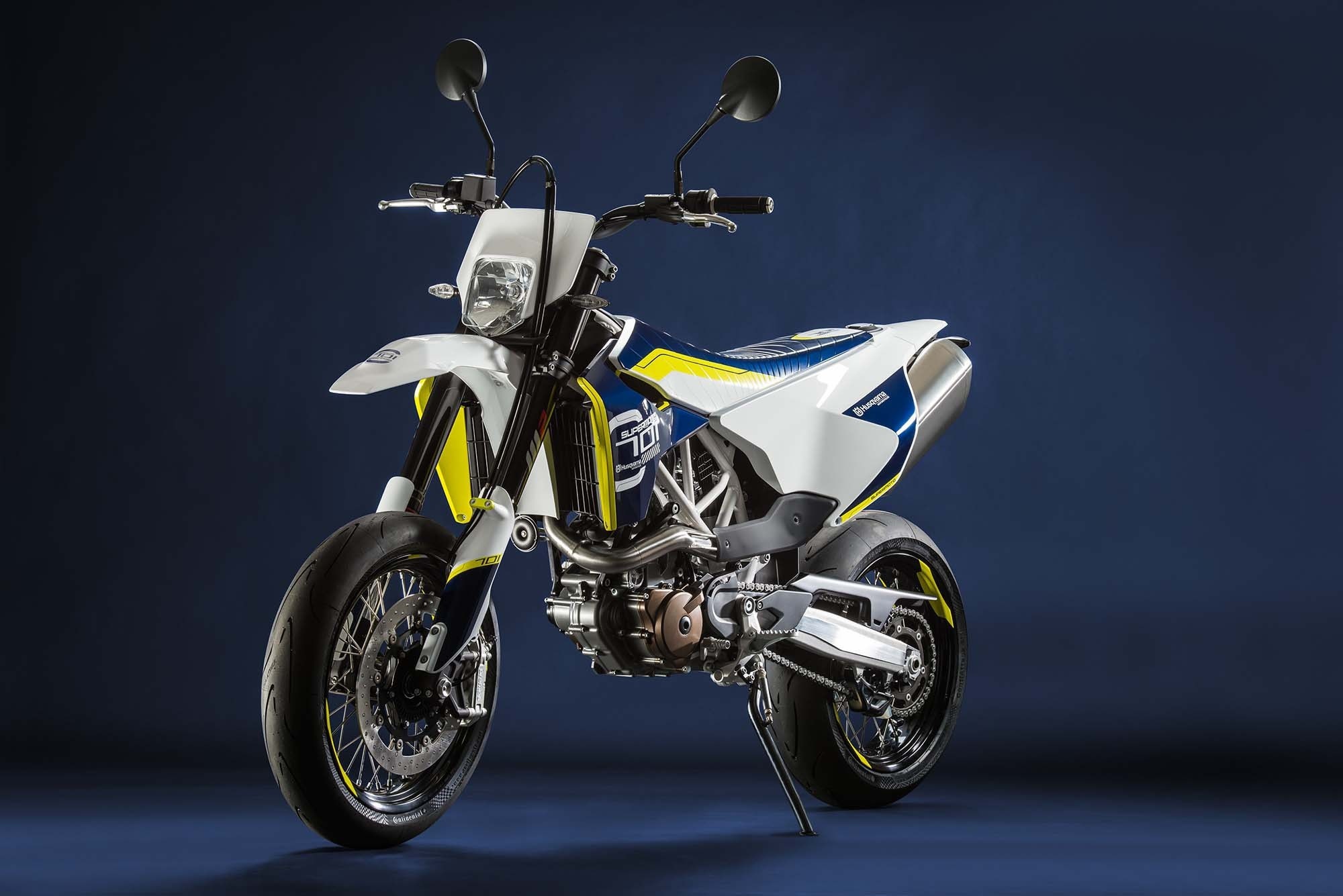 In June earlier this year we saw Husqvarna release a video of its new 701 Supermoto bike shod with spiked tyres riding on a makeshift track on a frozen Swedish lake. The video somewhat left people craving for more. Well, the KTM owned Husqvarna has gone ahead and released another video of its 701 Supermoto bike, but, this time on an asphalt track. In this video the Husqvarna 701 feels more at home in its natural habitat and it is clearly evident.

The unveiling of the Husqvarna 701 Supermoto saw many people arguing that the bike would be too heavy for proper track action. The wild new video seems to prove otherwise putting a stop to all the arguments. The bike will be a tad more powerful than the Husqvarna FS 450 Supermoto. But, given the added weight, the extra horses would come in handy for some fun on the track. 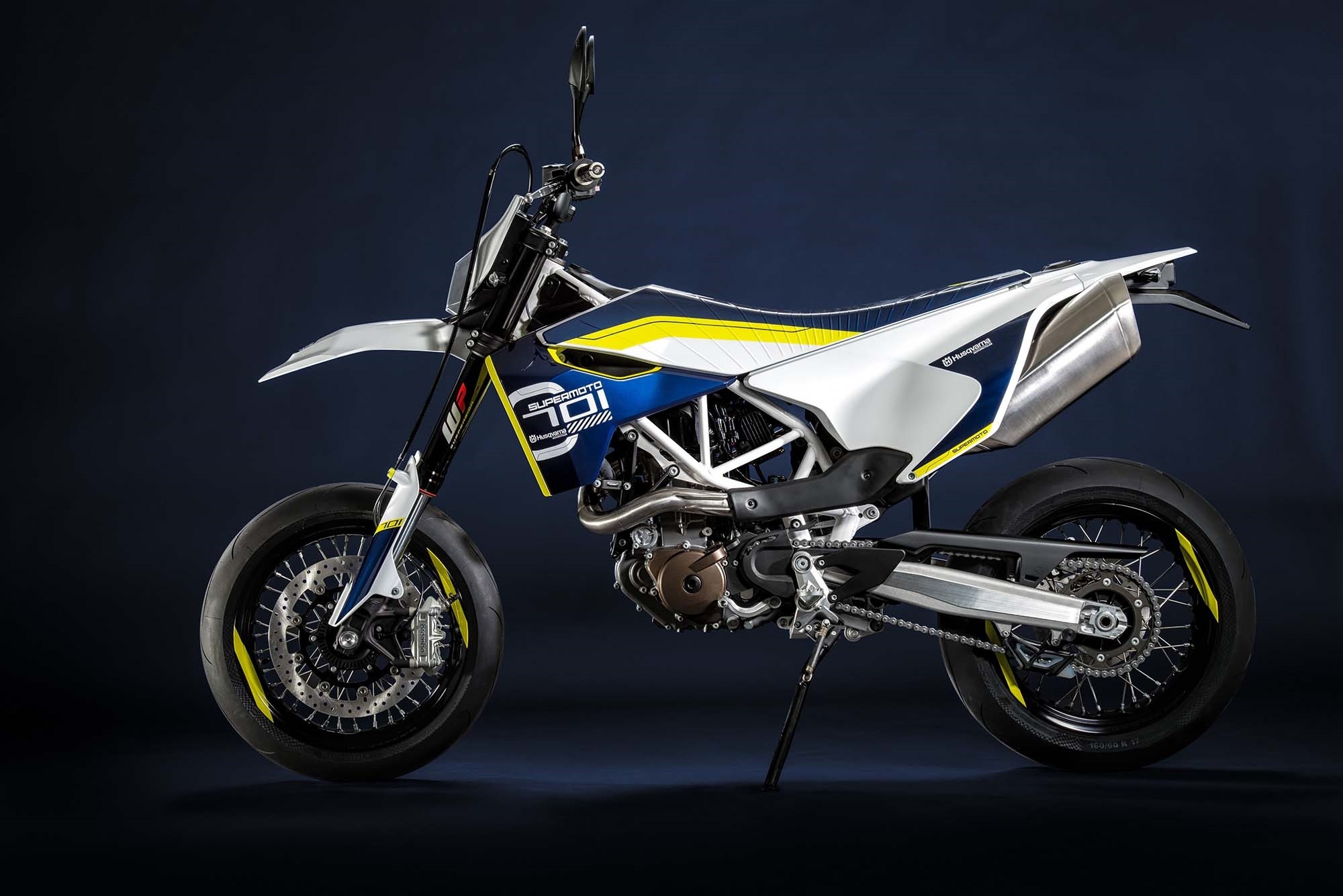 Keeping in mind that the new Husqvarna 701 Supermoto is road-legal and would be bought by customers with the purpose of daily riding and commuting, we should agree that the weight factor would not be a big turn-down. The Swedish company, now based out of Mattighofen in Austria says that the 701 Supermoto will be the first street machine of Husqvarna Motorcycle’s new era.

Not to forget that the Husqvarna 701 Supermoto is basically a KTM 690 SMC R under the skin. The 690cc single-cylinder 4-stroke engine from KTM makes a good 67 BHP and is liquid-cooled. It features a 6-speed transmission with hydraulically operated APTCTM slipper clutch and is pressure lubricated with two oil pumps.

The new street Supermoto features a Chromium-molybdenum-Steel trellis frame with WP suspension at both ends with 215/250 mm travel front/rear. The front has radially mounted 320 mm Brembo four piston callipers and 240 mm Brembo single piston floating calliper at the rear for the stopping power. The Husqvarna 701 also features two-channel Bosch 9M+ ABS system which is disengage-able. The tank has a fuel capacity of 14 litres and the bike weighs 145 kg without fuel.

All these specifications should make the new Husqvarna 701 a well-balanced package for both road and track use. Husqvarna have created a dedicated micro-site for this new machine and it covers all the information regarding the new Husky on the block. At the moment the new Husqvarna 701 Supermoto will be launched only in the European market this year by November. The folks at the other end of the pond need to wait till February next year to get their hands on one of these babies.