On a usual day, you’d probably take your old car parts and toss them out. What else are they good for, right? They’ve done their bit in taking you from place to another and now they’ve been replaced with newer, better versions that are keeping your car in motion.

But some people have taken their old auto parts and transformed them into highly functional everyday objects that look as epic as the cars they came out of.

Here’s an easy way to put your rusty old headlights to use. Clean them up, run a few wires, make simple electrical connections, throw in a plug, a low-intensity light bulb, and a little bit of effort. Voila! You now own one of the coolest reading lamps on the planet. 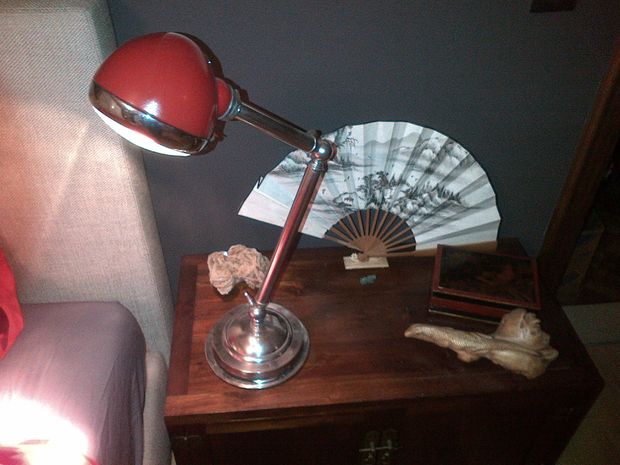 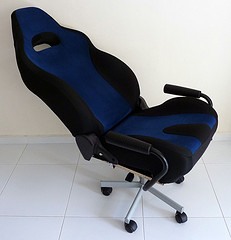 You must have noticed how comfortable your car seats are. They’re designed to let you sit on them and drive for hours without needing spine replacement surgery every week. Can you say the same about your so-called ‘ergonomically designed’ office chair?

So if you’ve got an old car that lying around your garage, it’s time to do what this guy did. 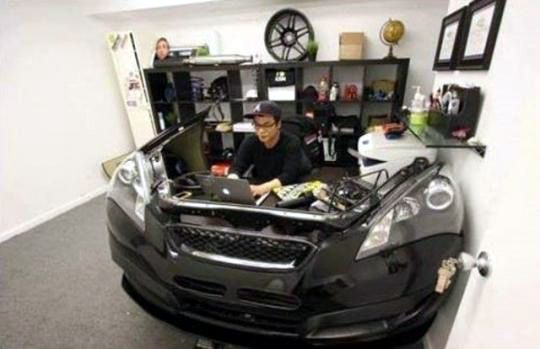 Aren’t you tired of your cubicle already? Convert an old car into a swanky customised workstation. This might take some effort and money, but the result is a super-awesome space that’ll make your boss rethink his entire life.

Here’s another way to pimp-out your desk. A badass card holder made from used car parts. And if you ever feel like your life is in danger, this would work quite well as a close-range weapon. 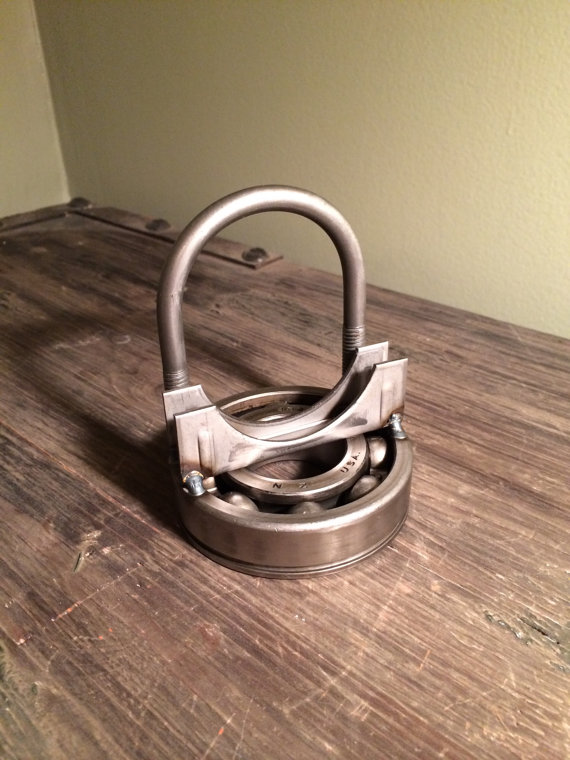 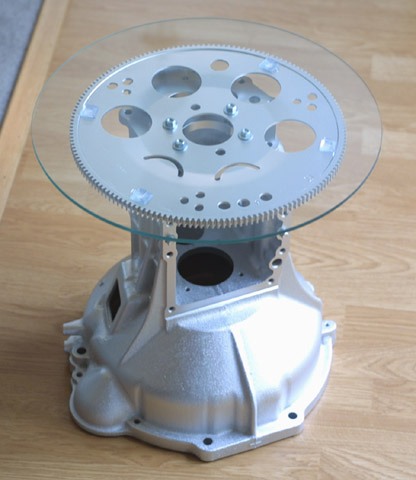 Look at it. Just look at it. Doesn’t she look gorgeous? With just a gear transmission box, a flywheel and a flat glass pane, this is the probably the niftiest piece of furniture you’ll ever lay your eyes upon.

And if you thought that was cool, have a look at this. 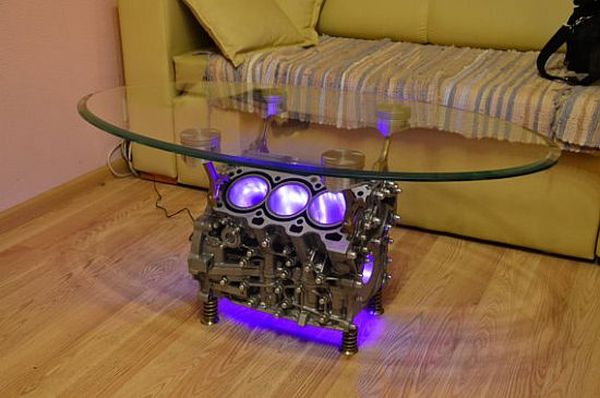 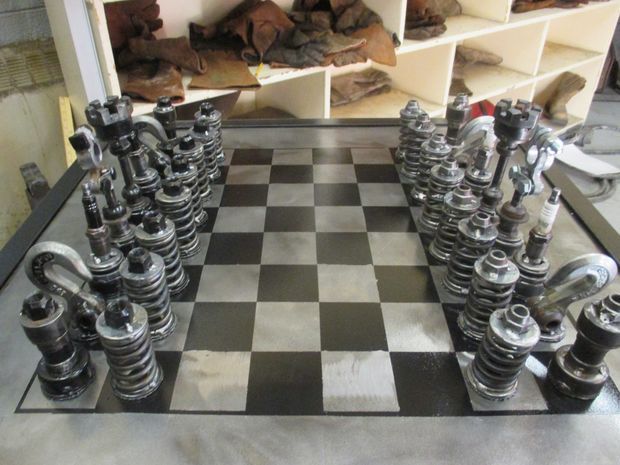 Forget about those delicate glass chess sets that you’d only use for decoration. Take your (t)rusty old tool-kit and some worn out car parts to make a chess set where you can take a swing at your opponent’s pieces without fear of shattering them into a million fragments. 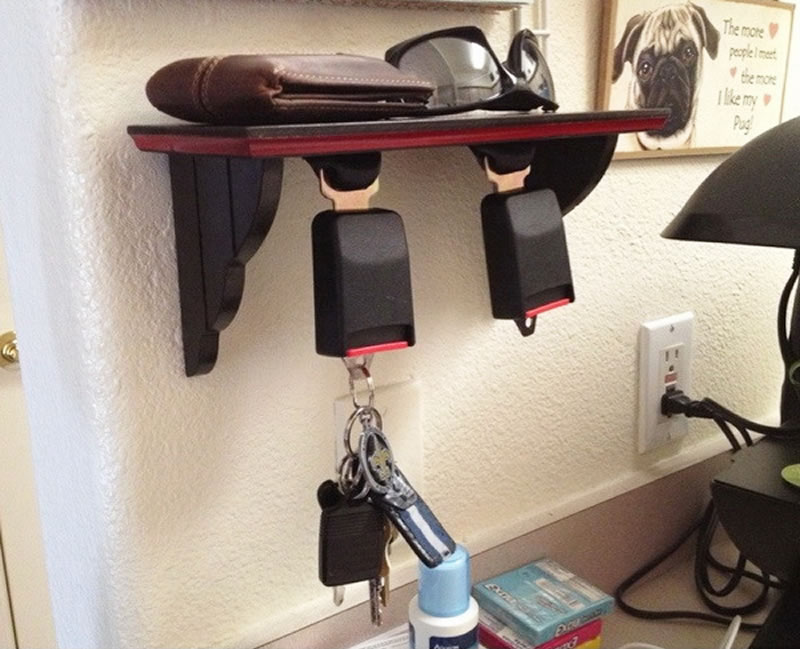 If you’re in the habit of losing your car keys often, this is the best thing to happen to this world since man invented the wheel. Just take a pair of used seatbelts, stick a key ring into the free end and hang the socket on a wall. You’ll never have to turn your house upside down trying to find your car keys again.