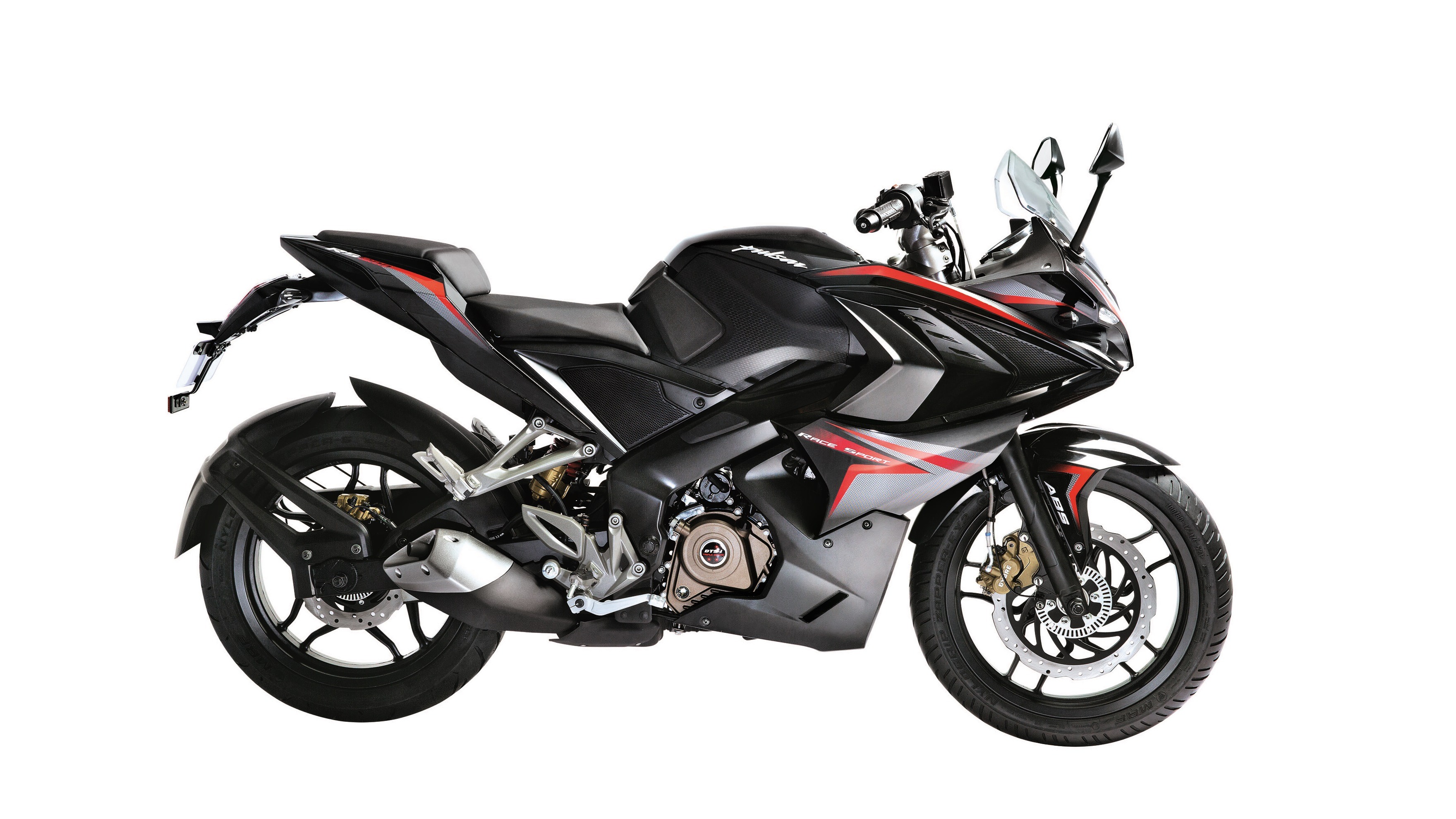 The Pulsar RS 200 earlier had also been spotted with a blue-white colour combo and looked great in that avatar as well. The Pulsar RS 200 will most likely receive more colour options in the coming months to further consolidate its leadership in its market. Performance wise it truly is the fastest Pulsar yet and pretty much in a league of itself due to its aggressive pricing. Priced almost at par with the Yamaha R15, the Pulsar is definitely ahead performance wise. The R15 of course has its strong points like being the better handler and ahead in terms of build quality. An interesting point about the Pulsar RS 200 is that in typical Bajaj fashion it is quite value for money when you see the performance per rupee ratio. It even takes on bikes from its own extended family, namely the Duke and the RC 200 and gives them a run their money, making sure that anybody out for a performance motorcycle in this segment will eventually stick to the Bajaj family one way or the other.

The Pulsar RS 200 definitely is doing great, but Bajaj still has not played its bigger game. There is also a Pulsar RS 400 and a CS 400 in the works and we could see it soon in the coming months. The CS 400 is something that will definitely define Bajaj as the champion of the performance market in India.