To be officially unveiled at the Frankfurt motor show next week; based on the Toyota New Global Architecture (TNGA) platform.

Toyota has officially taken the wraps off of the next gen Prius prior to its debut at the Frankfurt motor show. The new car is the first to be developed on the firm’s Toyota New Global Architecture (TNGA) platform – a modular platform that allows quicker, cost-efficient development of new front and rear-wheel-drive cars. The carmaker claims improved handling characteristics for models built on this platform, thanks to a lower-mounting powertrain, giving the cars a lower centre of gravity. For suspension duty, the new Prius features a double wishbone layout at the back, replacing the current torsion beam layout. Up front, the Prius gets a new MacPherson set-up. 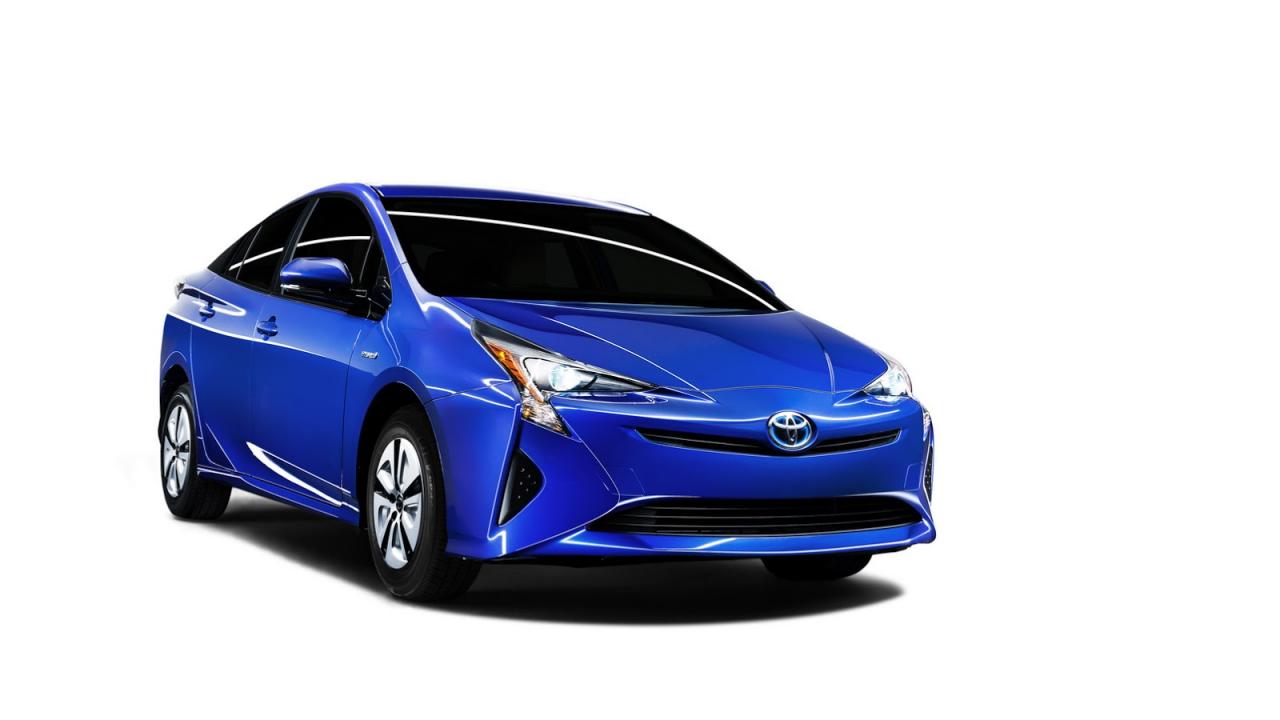 The Prius styling gets more dramatic both up front, and at the rear, with cues borrowed from the fuel-celled Mirai with the front front getting a more dramatic boomerang-like headlights and complex surfacing on the bumper. The blacked-out C-pillar creates a ‘floating-roof’ impression. While the rear features tall LED tail-lights and a spoiler incorporated into the hatchback’s glass.

The car seems to have increased in overall length, from preliminary images. An updated version of the current 1.8-litre petrol powerplant is expected to power the new Prius, in combination with a smaller, more compact nickel-metal battery-powered electric motor, expected to give the car a combined efficiency of around 32-34kpl, as per Toyota’s claim.

The new Prius is expected to go on sale early next year. The arrival of next-gen Prius to India is still unknown.