The AMG S 63 gets aggressive styling and a 577bhp V8 engine. 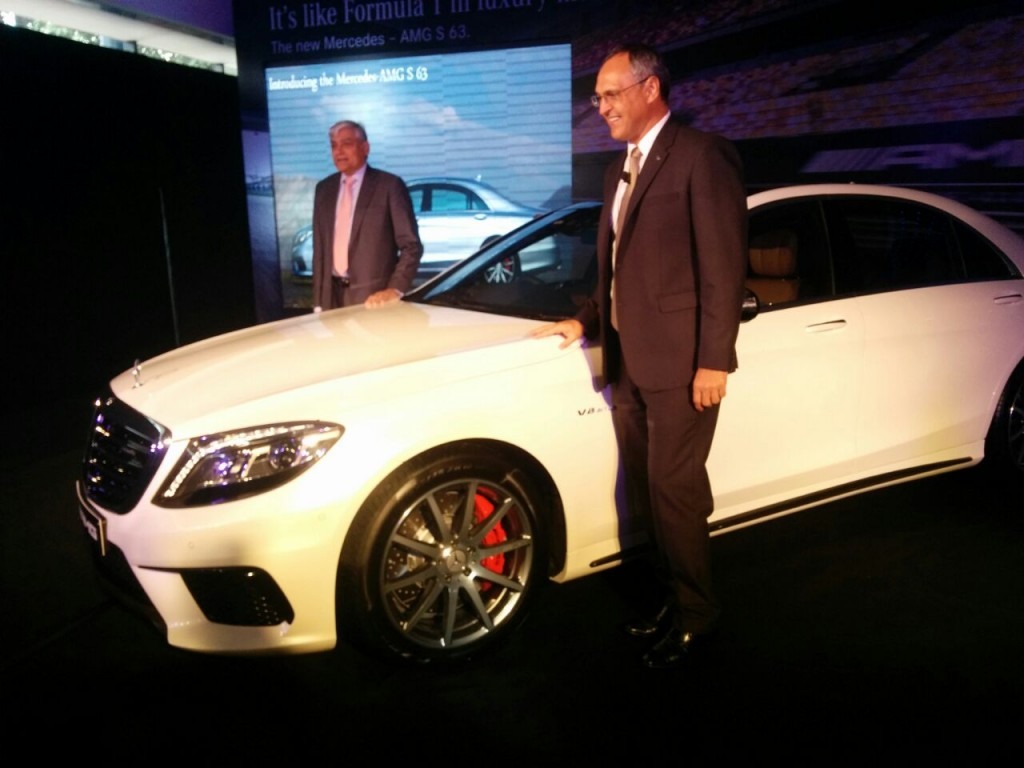 Priced at Rs 2.53 crore (ex-showroom, Bengaluru), Mercedes has launched the high performance version of its S-class luxury limousine in the form of the AMG S 63 sedan. The company had a fortnight ago launched its two-door coupe sister, the AMG S 63 Coupe.

The AMG limousine gets aggressive styling with a new front bumper with prominent air vents, a new bumper with quad rectangular exhausts and chrome trimmed side skirts.

Inside, it gets AMG leather interiors, AMG-designed front seats along with a host of features such as ambient lighting, reclining seats front and back, a heads up display and AMG badged door sils. Also include is a 13 speaker Burmester sound system.

Under the bonnet is a 5.5-litre twin-turbo V8 developing 577bhp and 91.77kgm of torque. The large limousine can propel itself to a claimed 0-100kph sprint time of 4.4 seconds and a top speed of 250kph. The suspension is stiffer than on the standard car and features the company’s Magic Body Control, a system that uses a stereo camera to scan the road in real time and adjust the suspension in accordance.

The car rivals the Porsche Panamera Turbo and Maserati Quattroporte GTS in the market.