New SUV is sleeker and gets new family of engines. 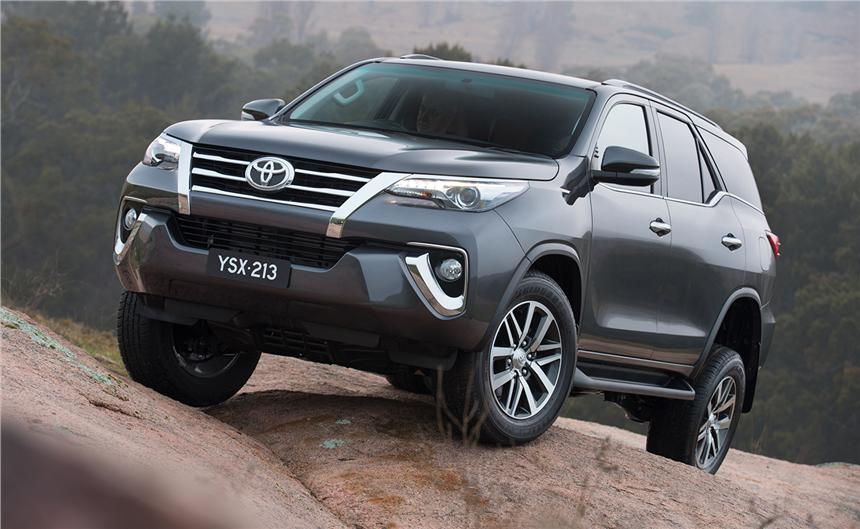 Toyota has released the official images for the new Fortuner prior to its global debut. Earlier low quality images were floating around the web but now the first high-res images are here showing the new car in detail.

The design for the new SUV is more in line with the company’s European SUVs. Up front, the look of the car is characterised by the wedge shaped bonnet, with recessed headlamps. Big, fat chrome bars have been used to help define the V-shaped grille and there’s loads of chrome around the fog lamps as well. LED daytime-running lamps help to ‘bling-up’ the nose even more. Moving on to the sides, the front fenders are squared and wide, and the wheel arches are large enough to take the big, 12-spoke alloy wheels.

The sides are characterized by a ‘floating pillar-less’ roof and a kink in the beltline, both radical features that are seldom used on traditional SUVs. It’s quite new-age from the rear as well. The pillarless glass breaks up the mass well, the sleek tail-lights merge with the bar of chrome quite nicely and the wide rear bumper prevents the car from looking too top heavy. 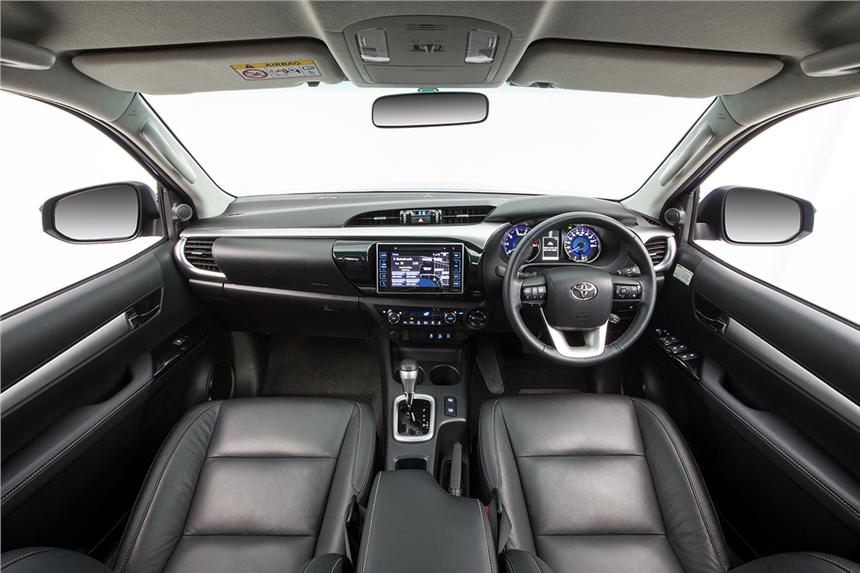 While the front suspension is similar to the new Hilux pick up sold internationally, this SUV gets a more passenger-friendly five-link coil-spring rear suspension layout. Unlike the earlier model that was full-time four-wheel-drive, the current car gets a part-time system. It will be available in 2WD and 4WD variants with shift-on-the-fly tech, differential locks and hill descent as well on certain variant.

Another big change is the metal under the hood. The new SUV gets an all-new range of engines. The new GD series replaces the older KD series under the bonnet with a 2.4-litre  148bhp motor and a larger 2.8-litre 175bhp motor replacing the older 2.5 and 3.0-litre diesel units.

Inside, the dashboard is also modern and soft roader-like. It gets a mix of dark and light brown soft-touch materials and some faux aluminum highlights. The large infotainment screen sits at the centre with the controls for air-con system placed below. On higher trims, the seven-seat cabin will get leather seats and a new four-spoke steering wheel with audio and Bluetooth controls.

Expect the model to come to our shores soon, but we can’t say how much of the tech it will retain when it does arrive.