New SUV will be larger than its predecessor. 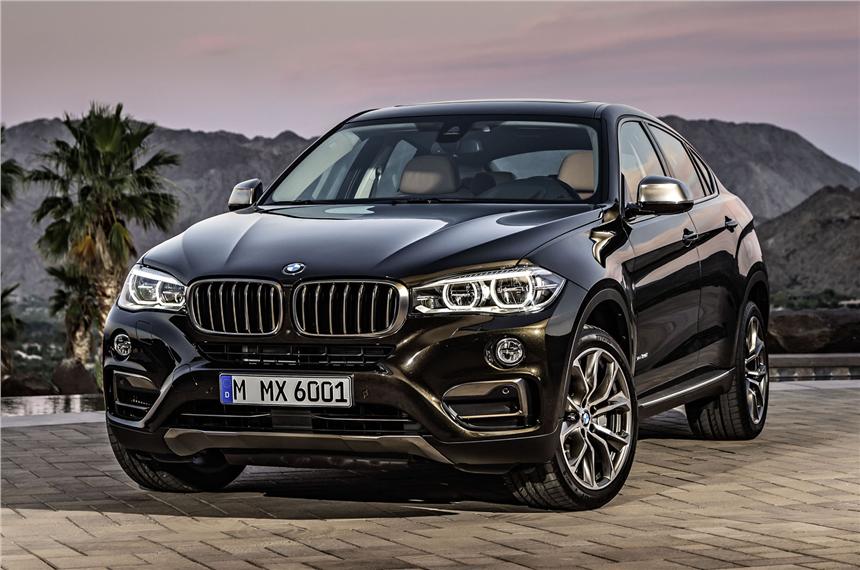 BMW has set the launch date for its new X6 on July 23. The new SUV will be bigger than its predecessor and will be imported as CBUs. The SUV was unveiled at the Moscow Motor Show last year and has been revised from the grounds up alongside the new X5 at BMW’s factory in South Carolina.

The coupe like SUV’s styling continues where the previous model left off and retains the earlier car’s similar silhouette, but with a bolder front and rear look. Measuring 4,909mm in length, 1,989mm in width and 1,702mm in height, it is 34mm longer, 4mm wider and 12mm higher than the outgoing car. The wheelbase has been reduced by 2mm, to 1,933mm. The car also features a restyled dashboard, more heavily contoured seats and luxurious trims – much of which are shared with BMW’s X5.

When it is launched in India, it will have no direct competitors until the launch of the GLE Coupe.