Will make global debut on August 1. 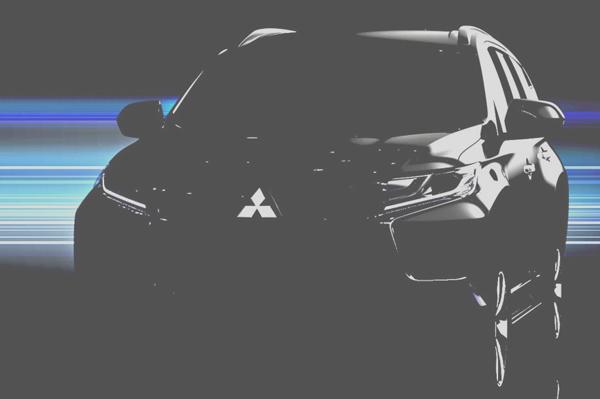 Mitsubishi has released the first teaser image for its new Pajero Sport which will be making its global debut on August 1. The new model is likely to be a global one, and will feature a range of petrol and diesel engines. The primary engine for the new SUV will be an all-new 2.4-litre turbo diesel motor good for 178bhp and 43.85kgm of torque, mated to either a six-speed manual or a five-speed automatic transmission. Four-wheel drive is also expected.

In terms of styling, the new SUV will be styled based on the GR-HEV concept that was showcased back in 2013 at the Geneva motor show.

Inside, it is expected to share parts with the Triton pick-up truck that is currently sold in the international markets.

Depending on the trim level, the SUV is likely to get kit such as touchscreen infotainment system, climate control, keyless entry and go, powered front seats, powered wing mirrors, rear parking sensors and reversing camera.