Home » Cars » Sielaff will take on the role of director of design at Bentley
Views: 494 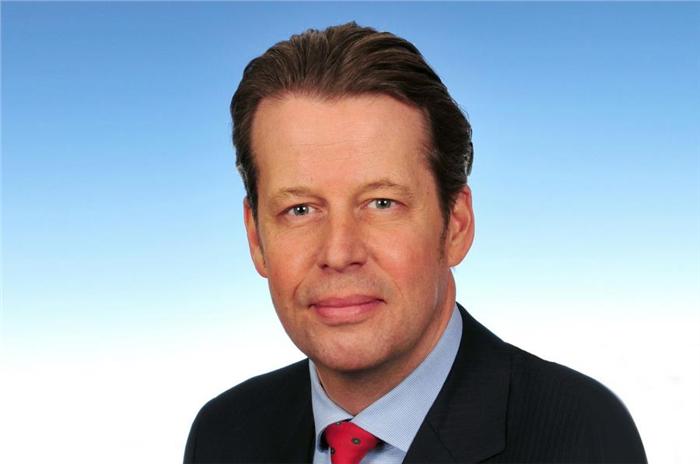 The British automaker has appointed Stefan Sielaff as its new design director with effect from July 1, 2015. Sielaff replaces Luc Donckerwolke at the company.

Sielaff is currently the head of VW’s design division at the VW Design Center Potsdam. The new role will see him succeed Luc Donckerwolke who will be leaving both Bentley and the VW Group. Donckerwolke joined the VW Group in 1992 as an exterior designer at Audi and worked on cars such as the Murciealgo, the Gallardo, the Fabia and the R8 Le Mans prototype during his time at the company. He joined Bentley in September 2012.

Talking about the appointment, Wolfgang Dürheimer, Chairman and CEO at Bentley said, “I would like to thank Luc Donckerwolke for the significant contribution he has made in his nearly three years at Bentley, overseeing the continuation of a very successful period, and I wish him all the very best for the future. Bentley is entering one of the most important phases in the company’s history, with significant plans for new models. With his experience, creative vision and passion for the Bentley brand Stefan Sielaff is perfectly placed to lead the design of our future models.”