Gets cosmetic changes and added features. 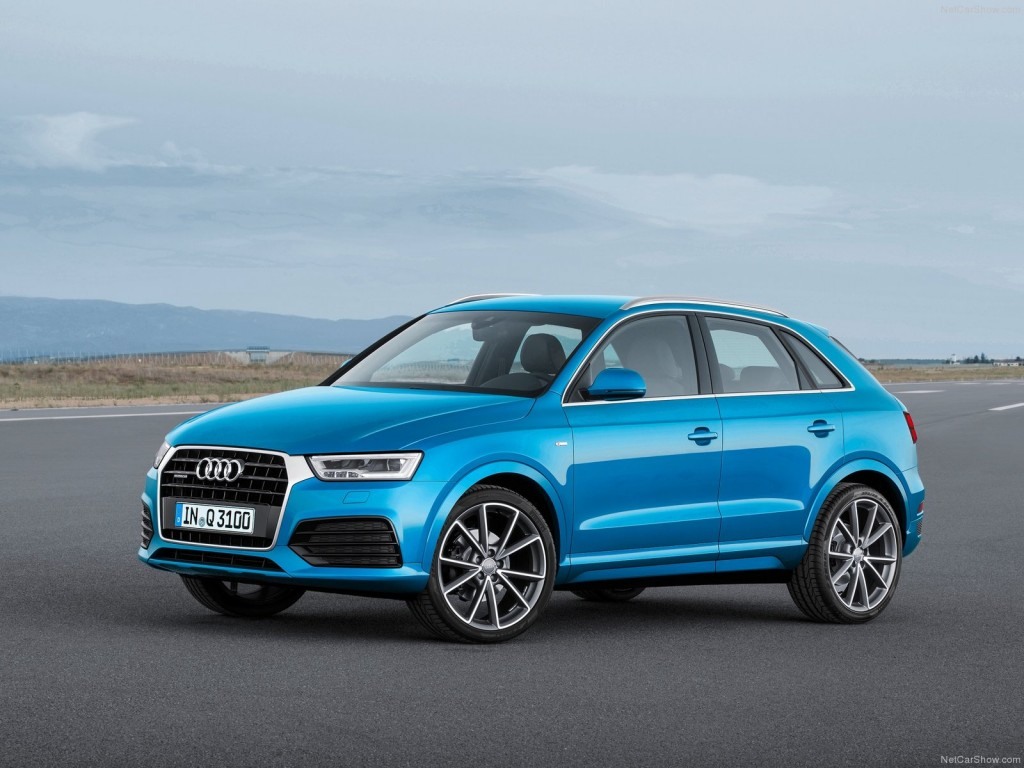 The facelifted SUV gets styling changes to the exterior that include a restyled grille with a wider chrome surround, larger air intakes, new tail-lamps and new alloy wheels. LED head-lamps are also likely to feature on the model as well.

On the inside, the changes are very subtle, and include a new steering wheel, instrumentation and an updated MMI system.

Under the hood, the new car is expected to continue to feature the 2.0-litre diesel unit from the current model as well as get a 2.0-litre petrol unit as well. Both version will get a seven-speed automatic transmission and Quattro four-wheel drive. Also likely to be introduced is a S version.

The facelifted Q3 will be Audi India’s fifth launch this year, out of the planned ten. The facelifted A6 is next in line, to be followed by the Audi Q7 around November.