The SUV will be showcased at the IIFA awards in Malaysia. 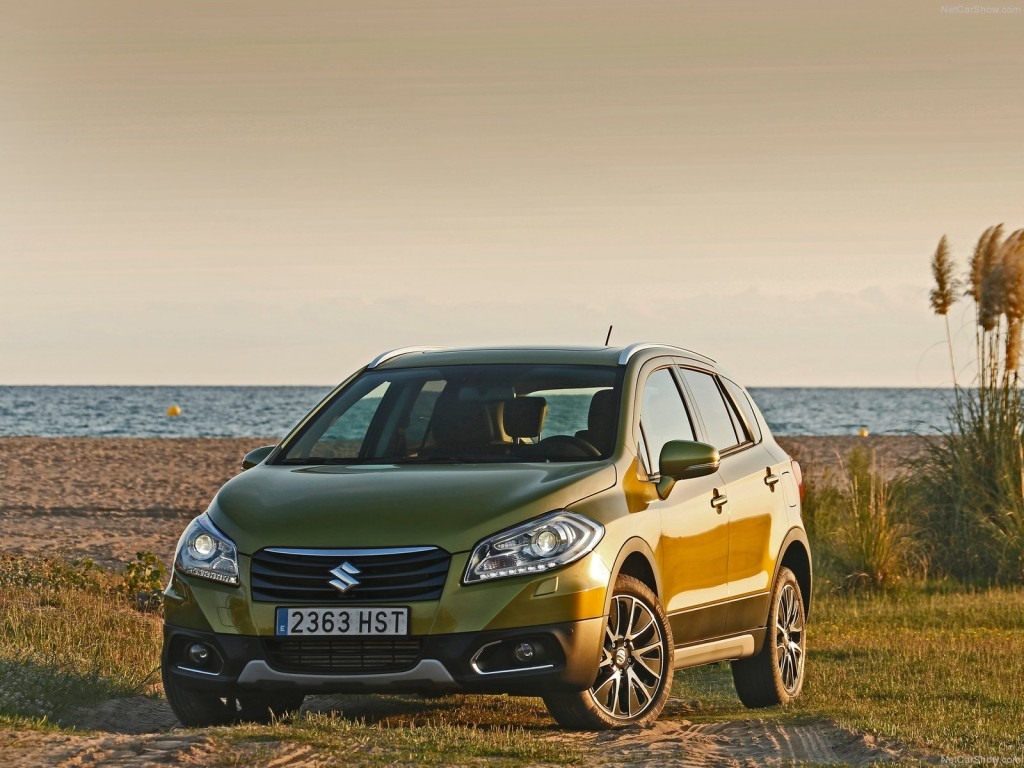 Maruti are set to showcase its S-Cross at the IIFA awards that will be held in Malaysia on June 7, 2015. The SUV is expected to be launched sometime later this year with a name change to Across also likely.

The SUV is the carmaker’s entry into the heavily contested Crossover segment where it will rival the likes of the Duster and Terrano. Power is expected to be derived from a Fiat sourced 1.6-litre four-cylinder diesel engine developing 118bhp mated to a six-speed gearbox.

Cosmetically, the SUV will have a high ground clearance, black body cladding and scuff plates front and rear. Expect good levels of equipment on the S-cross, with kit like daytime-running lights and alloy wheels on the top-spec trims.