Will only be offered in 3.0-litre diesel form initially. 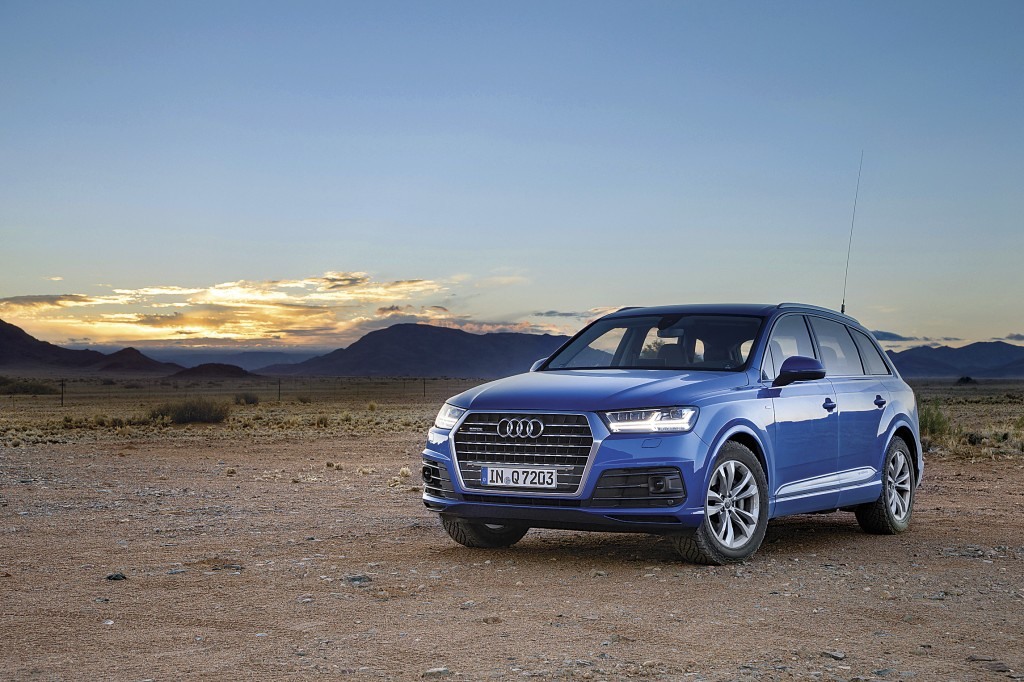 Audi is likely to bring its new large SUV to India by the end of the year. The first batch of SUVs will be imported into the country with local assembly likely to start a few months after the launch.

Though not much detail have been given, the large SUV will be offered with a 3.0-litre turbo-diesel V6 engine with four-wheel drive and an eight-speed automatic gearbox. The SUV will also be offered with paddle shifters and is likely to get air-ride suspension as with the older model.

As for features, the new SUV will get Audi’s new infotainment system, full leather seats with electric adjustment, four-zone climate control and a 19-speaker Bose audio system. Though it will be interesting to see if the German automaker offers items such as a panoramic roof, the 12-inch digital instruments screen, heads-up display and park assist as options or as part of a trim level.

The new car will be priced above the outgoing model with the rise in prices down to the added features and technology to the new SUV.