The Maruti budget hatchback gets smallest diesel engine in category. 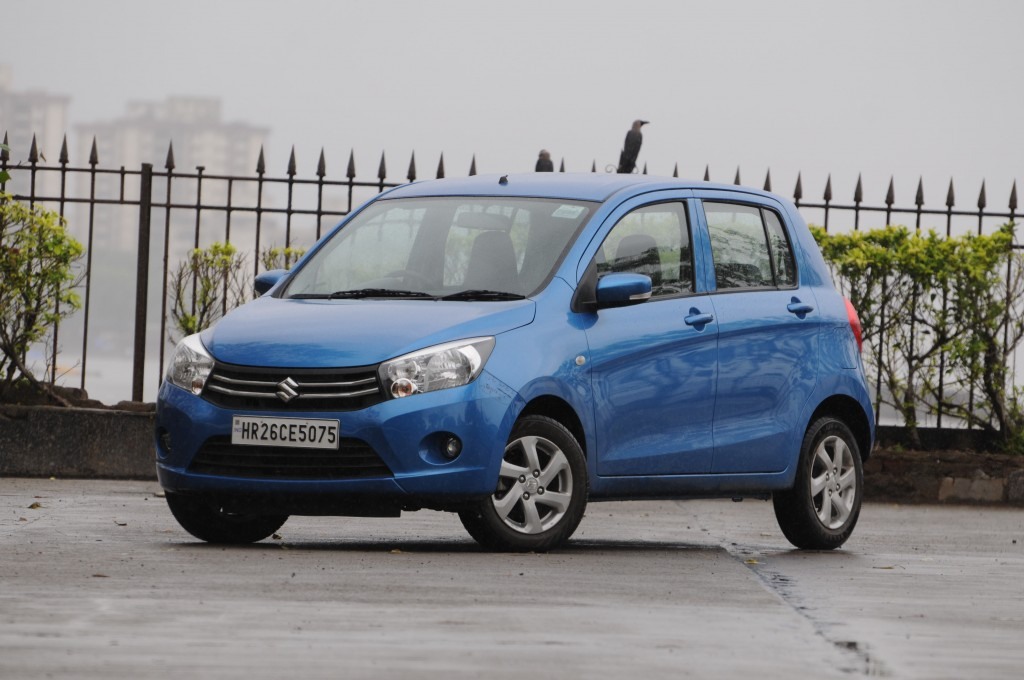 The Celerio diesel will become India’s most fuel efficient car once it is launched sometime in early June. The car will be powered by a 793cc two-cylinder diesel engine which gets an ARAI rating of 27.62kpl. The car will be badged Celerio DDiS125.

The company’s first home-grown diesel engine, the 793cc churns out 47bhp and 12.7kgm of torque. It will become available with a five-speed manual gearbox, with an AMT gearbox likely to be offered sometime in the future. The Celerio diesel’s DDiS125 badge indicates the torque output of this new engine with 12.7kgm translating to 125Nm of torque.

Though the power and torque figures may seem inadequate it will be the sheer mileage of the 793cc diesel engine alongside the car’s Maruti badge that will work in its favour. If Maruti manages to give the option of an AMT with this engine, it will be the most inexpensive diesel automatic car in the country.