This year Quikr celebrated Valentine’s Day with a difference!! Since it was the Valentines month we decided to celebrate the season of love by displaying our love to the less privileged kids.  They say Charity begins at Home, so all the Quikrites contributed in whatever little way they could to bring a smile on the faces of these children. The event was called – “BRING A SMILE – DONATE THIS VALENTINES DAY”

We tied up with the ‘Shelter Don Bosco Orphanage’ which looks after children of various groups and are less privileged than normal children, who do not have a loving family or home like we all do. All Quikrites contributed for this noble cause in their own simple ways.

We received donations from the employees in the form clothes, toys, stationery items, food grains, cash, etc.  The happiness and contentment that we all derived from this event was quite evident as we received requests for extension of time for bringing in the donations. The highest contribution we received was for Rs. 2000 which was doubled and donated by our Founder and CEO , Mr. Pranay Chulet.

On the last day we visited the Orphanage, met the children and their guardians and handed over the gifts to them personally. It was a proud moment for Quikr and all of us, as the happiness on the faces of the young children was unbelievable and gave us immense peace to be a part of this event. We were happy that we could make a difference in some little way.

A million thanks to all Quikrite’s for the generous donations. Thank you for investing in a brighter tomorrow and better today. This generosity will make an immediate difference in the lives of many young children. 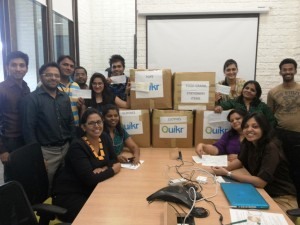 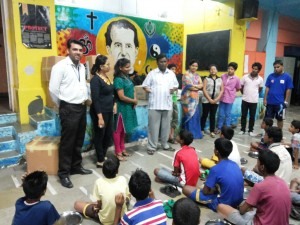 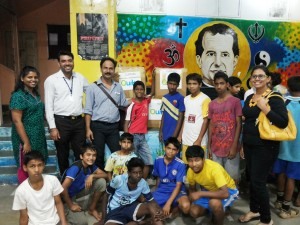 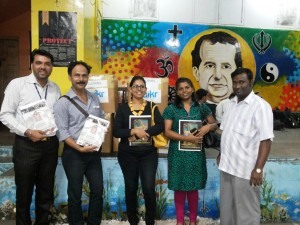