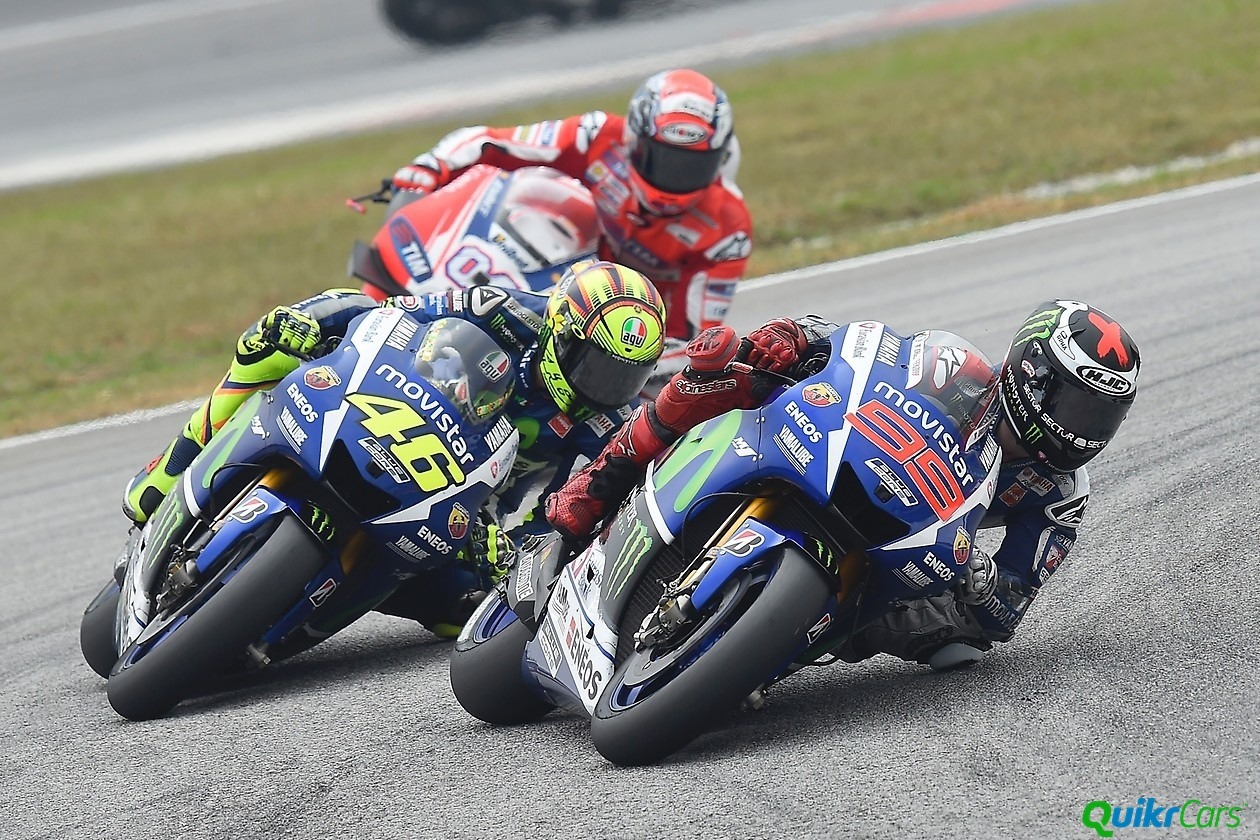 The FIM released the second iteration of the 2016 MotoGP provisional calendar after some minor changes to the one released earlier in September. The 2016 season of MotoGP will have the same number of 18 rounds with the new circuit of Austria minus the Indianapolis track. The changes to the first provisional calendar come as part of the informal agreement between MotoGP and Formula 1 to avoid clashing of dates between the two events. The changes come after FIM released an updated second iteration of the Formula 1 provisional calendar for 2016 as well. The 2016 MotoGP season is planned to start a week earlier at Qatar on 20th March and will end at Valencia a week later on 13th November compared to the current 2015 season.

The latest 2016 MotoGP provisional calendar sees the Red Bull Ring in Austria added to the MotoGP season. This new addition comes at a strategic time with KTM, the Austrian manufacturer developing their MotoGP bike for entering the premier championship in 2017. Indianapolis is missing from the calendar as a result of the Indianapolis Motor Speedway (IMS) not willing to pay the amount declared by Dorna. The MotoGP event held at Indianapolis had been subsidized by Dorna so far. The amount being paid by IMS was not sufficient to cover the complete transportation costs and Dorna had raised the fees for 2016. The revised 2016 MotoGP provisional calendar has fewer back to back races compared to this season. It also sees a lot of gap between few races, for example, three weeks between Barcelona and Assen, then another three weeks between Assen and Germany before the four week mid-season break. 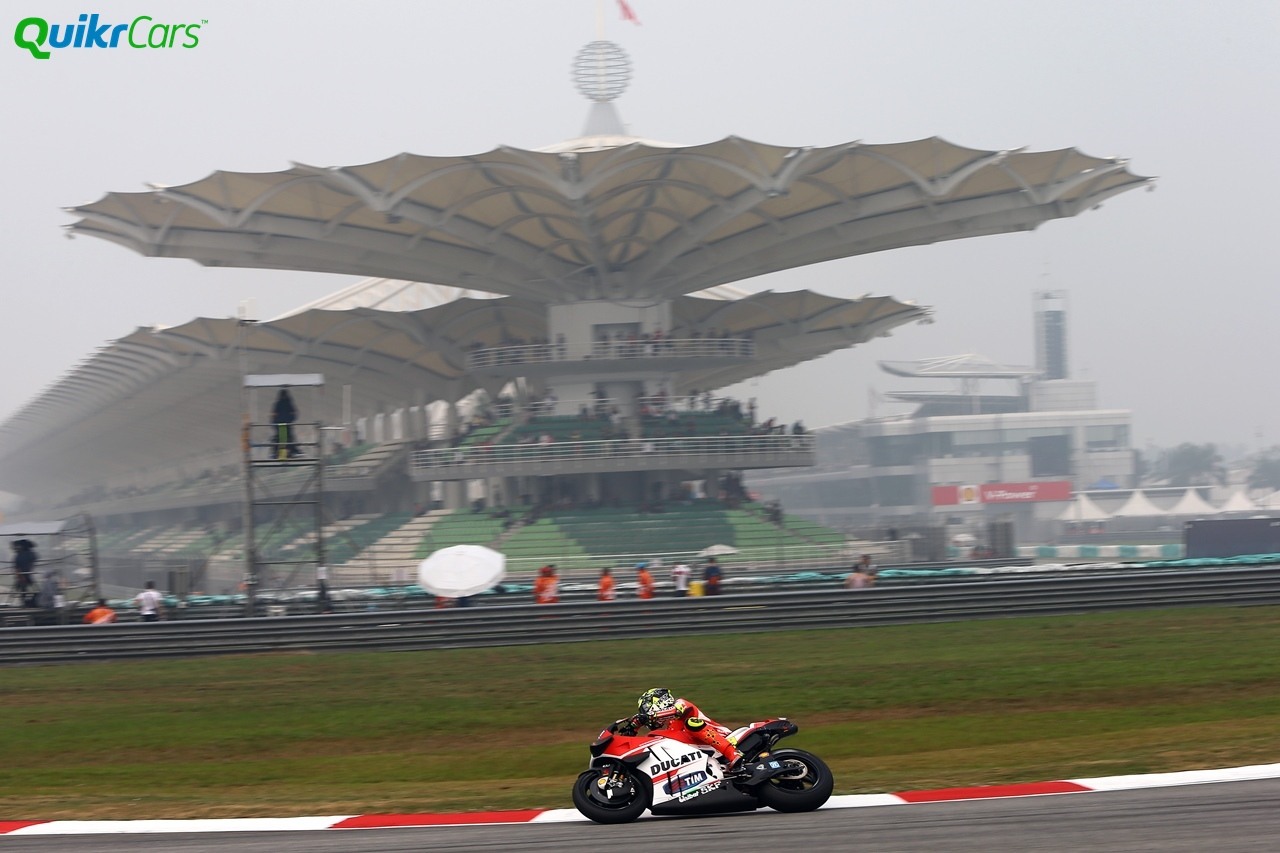